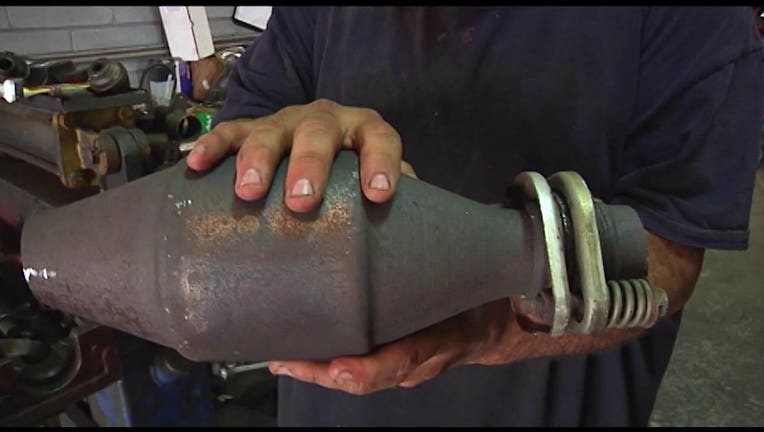 The incident happened Thursday at around 9:40 a.m. Deputies were dispatched to the call of a shooting at the 100 block of Renee Court near May Raod. The sheriff's department said the resident confronted two subjects stealing the valuable part from a vehicle. One of the suspects fired a shot at the resident, who was not struck.

The suspects fled towards San Pablo Dam Road. Deputies searched the area, but did not find them. It was not clear if they fled on foot or in a vehicle. No suspect descriptions were available.

The incident is under investigation.