LOS ALTOS, Calif., - A $10,000 reward is being offered for information that leads to the arrest and conviction of the person or persons responsible for killing Roberto Rivera in Los Altos on Monday, police said Thursday.

The reward is being offered by Mothers Against Murder, a Los Altos-based nonprofit, in partnership with the Los Altos Police Department.

Rivera was shot sometime before 10:55 a.m. when police were called about a shooting at a home in the 1000 block of Highlands Circle.

Rivera was shot in the backyard of the home and he was pronounced dead at 11:15 a.m., police said.

The suspect may have left the area on a motorcycle, according to police.

Margaret Petros, executive director of Mothers Against Murder said Thursday night after the reward was offered, "We really hope the criminal/criminals are arrested quickly." 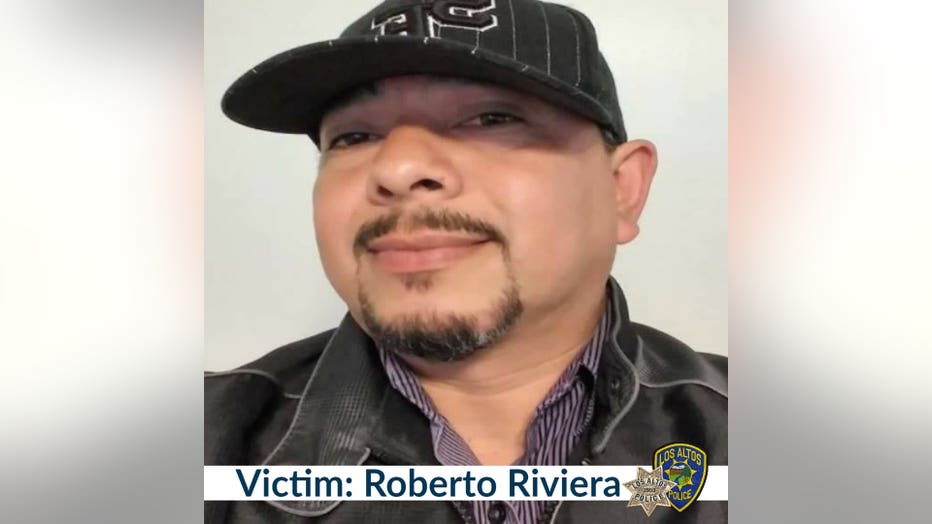 Police, she said, reached out to her group to put up a reward.

Petros said Rivera was a gardener working at the home where he was shot. She said the neighborhood is very safe and it's shocking that something like this happened. 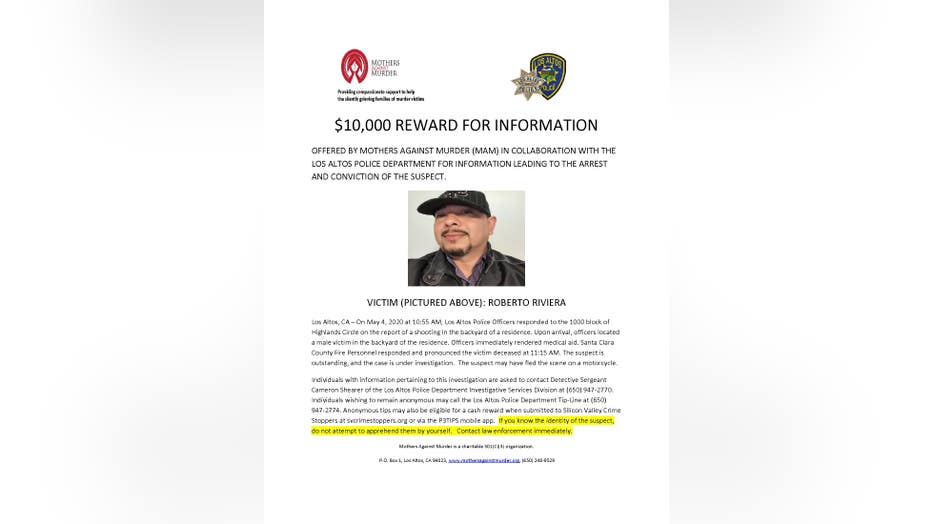