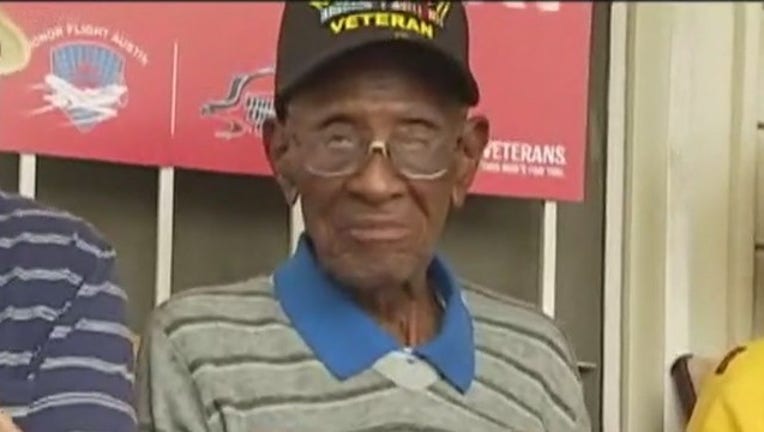 The nation's oldest man and WWII veteran is now at a rehab facility after he was hospitalized last week.

Overton's family says the move is so that Overton can rest and relax after battling the infection.

The 112-year-old has a history with pneumonia and was hospitalized twice last year.

Overton served in the Army during World War II for three years. He's been living in East Austin in a home he built in 1945.