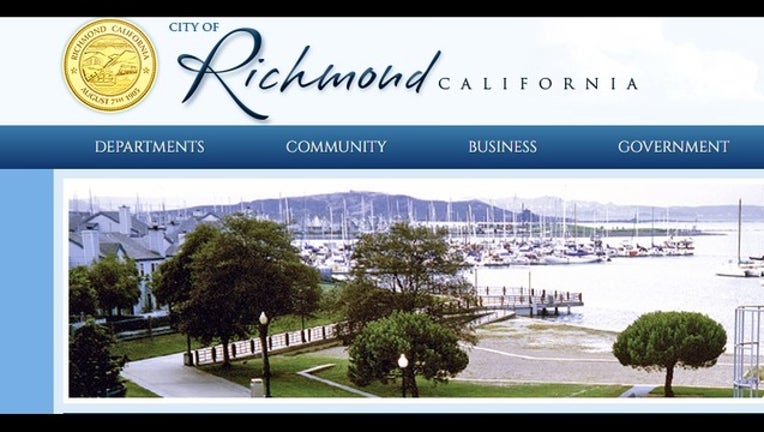 RICHMOND, Calif. (BCN) - RICHMOND (BCN)— The Richmond City Council is considering adopting a resolution to support a local company and its new elevated rail system that it touts as environmentally friendly and uniquely adaptable.

The company is developing and manufacturing a programmable elevated rail system that runs on solar power, a system the company refers to as Ultralight Rail Transit.

"(The) system is not only being designed here in Richmond, it will be manufactured here as well, generating hundreds of well-paying manufacturing jobs for Contra Costa County residents," CyberTran CEO Dexter Vizinau said in a statement

The company's officials said Richmond leaders have been working to help facilitate the system being built and deployed in the city.

The system is included in a proposal to connect the Richmond Parkway Transit Center with locations on the city's waterfront, the site of planned residential development.

The company invited the public to hear a discussion of the rail system at the City Council meeting at 6 p.m. Tuesday at 440 Civic Center Plaza.