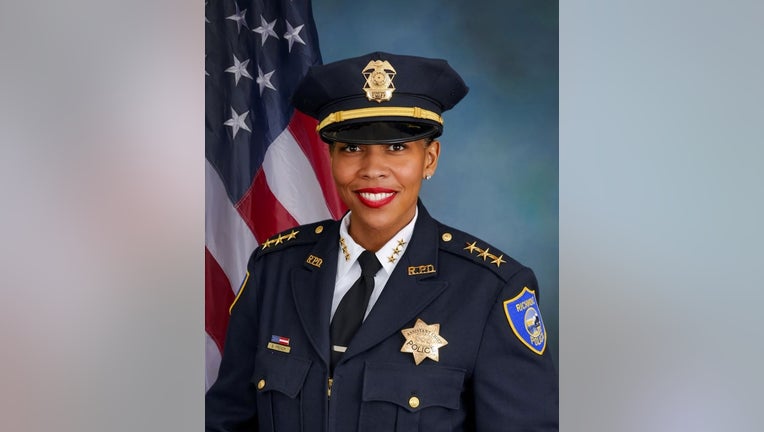 French, a 22-year veteran of the Richmond Police Department, has held several positions in the department, including detective, sergeant, lieutenant, captain and assistant chief before being named interim chief last September.

"At this juncture in our nation's history, the role of law enforcement is evolving rapidly," French said. "It's particularly important right now to honestly maintain a culture of excellence, trust, and transparency, in partnership with our community."

French was named the interim chief following the ouster of former Richmond Police Chief Allwyn Brown. Nearly 90 percent of the department's rank-and-file officers voted in favor of a no confidence measure about Brown.

The department had been dogged by reports of low morale, poor communication and poor management for nearly a year before the union's vote in September 2019. Brown was permanently let go from the department shortly afterward.

Richmond City Manager Laura Sniderman, who made the appointment, lauded French for her character and local ties.

"In addition to her outstanding law enforcement qualifications, she's someone who really knows the people, the issues, and the values and needs of the Richmond community," Sniderman said in a news release announcing French's appointment.

French will assume the title of permanent police chief on Aug. 1.