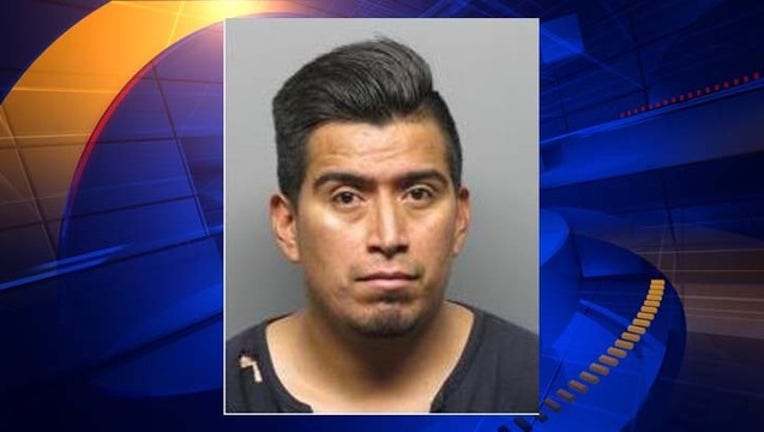 RICHMOND, Calif. (KTVU and wires) – A 35-year-old Richmond man has been booked on kidnapping, rape, false imprisonment and other charges for allegedly forcing a woman to live in a closet in his home and using her as a sex slave, authorities said Thursday.

Richmond police said Eulogio Constantino-Sanchez was being held at the Martinez Detention Facility while local and federal agents investigate the case.

Constantino-Sanchez allegedly sexually and physically abused the woman on a daily basis.

The woman, who police said had been lured from her home in Nicaragua with the promise of work and a better life in the U.S., was able to contact an agent from the U.S. Department of Homeland Security.

The woman met her future captors on Facebook a year ago and said the abuse began once she arrived at her new home, police said.

She told the agent she was being forced to live in a closet in the home located in Richmond’s Iron Triangle and was being held against her will.

Detectives were able to contact the woman through a cellphone and with the assistance of Homeland Security agents. Police said they able to swarm the home where the woman was held and found her inside, albeit a bit frightened.

Police said evidence at the residence corroborated the woman's account.