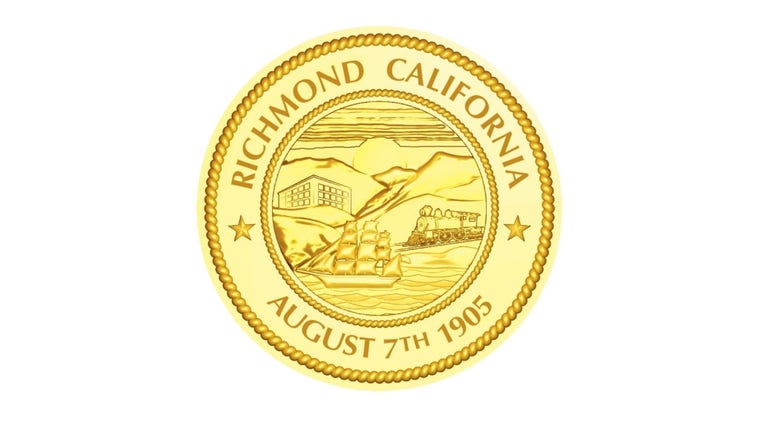 RICHMOND, Calif. - As the city of Richmond goes through the process of electing City Council representatives by district, it is holding a workshop Tuesday to share draft district maps and get input from the public.

The city is switching from at-large elections to avoid being involved in civil rights litigation.

Rafferty has argued that district elections improve minority representation in local government by allowing ethnic neighborhoods to elect someone from their own community.

The city plans to implement district elections beginning next year.

Refreshments, child care, and translation services will be available at the workshop. For more details visit www.ci.richmond.ca.us/District-Elections.

The issue will come back for a City Council public hearing scheduled for Dec. 17.