They were dressed as trick-or-treaters. They wanted more than candy.

NEW YORK - Police in New York were looking for three people who dressed as trick-or-treaters to carry out a home invasion and armed robbery.

The NYPD says it happened just after 10:30 p.m. on Halloween in the Sheepshead Bay section of Brooklyn.

Police say that a male and female, wearing costumes and carrying trick-or-treat bags, knocked on a 37-year-old man's door and said "treat or treat."  The man opened the door and gave them candy but the male pulled out a gun and tried to force his way into the home.

The female walked down the stairs and out of the fenced-in yard.

As the victim struggled to keep the gunman out, a second male ran up to the door and also tried to push his way past the victim. They punched the victim in the face repeatedly during the incident.

After a brief period of time, the victim managed to push both of them out of his home and lock the door. The males took off on foot eastbound towards Nostrand Avenue.

The NYPD released a security camera recording of the incident in hopes someone could help identify the robbers.  they described two of them as dark-skinned males and the third as a light-skinned female.

There was no information on injuries to the homeowner. 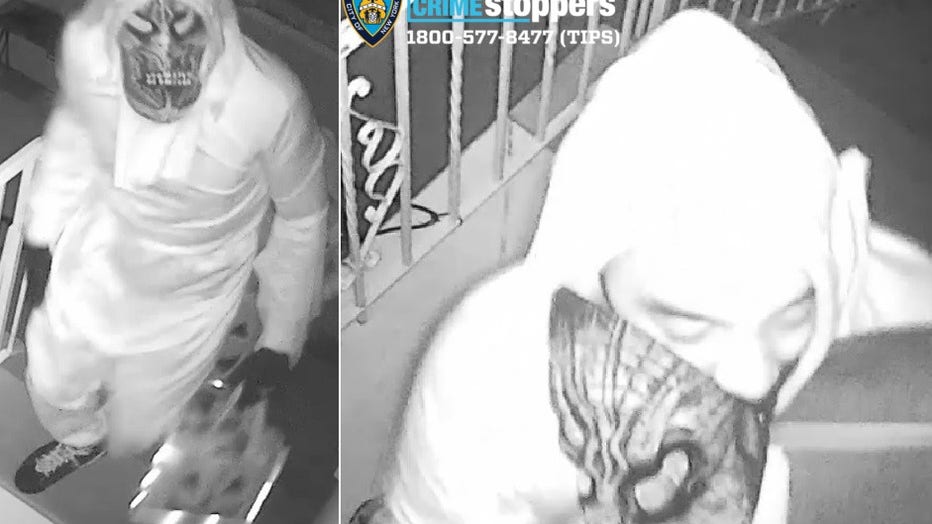 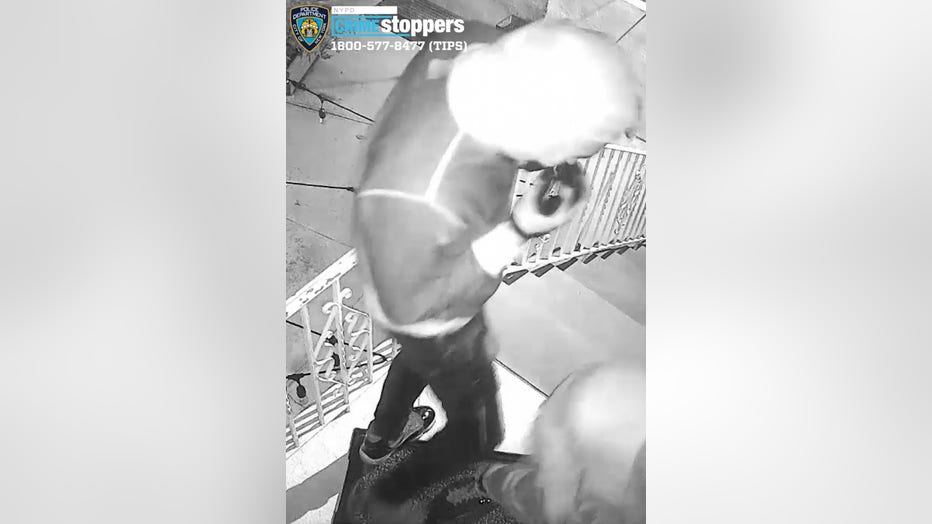 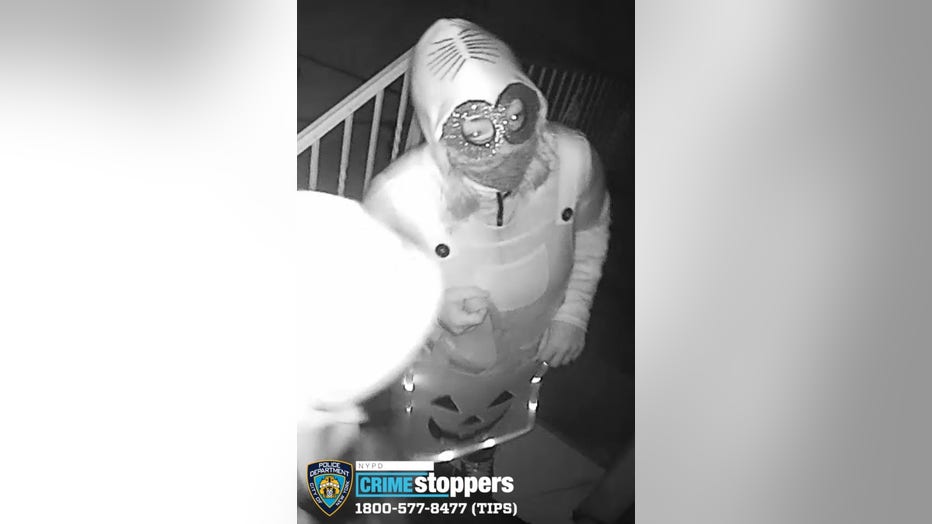