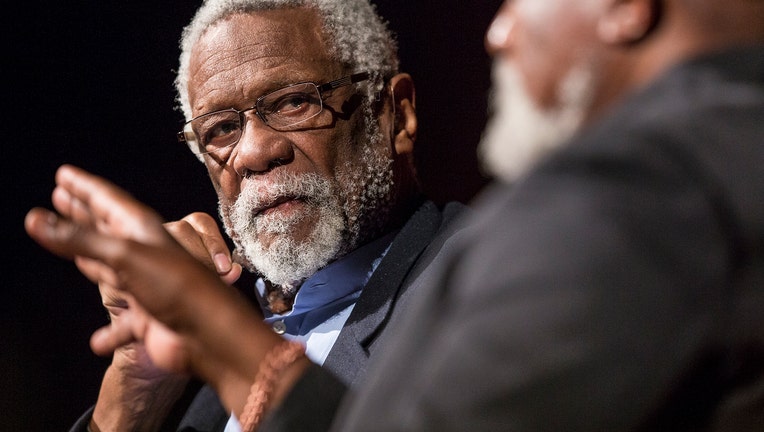 They call it the "Russell Rule", named after former the University of San Francisco and Boston Celtics star Bill Russell. The announcement marks the first Division 1 league to require schools to include a minority candidate for jobs in athletic departments.

Under the new rule, each school in the conference must include a member of a traditionally underrepresented community in the group of final candidates for every athletic director, senior administrator, head coach, and full-time assistant coach position in the athletic department.

"It is my hope the West Coast Conference initiative will encourage other leagues and schools to make similar commitments," said Russell, in the league's release. "We need to be intentional if we're going to make real change for people of color in leadership positions in college athletics. I'm proud to assist the WCC and Commissioner Nevarez by endorsing this most important initiative."