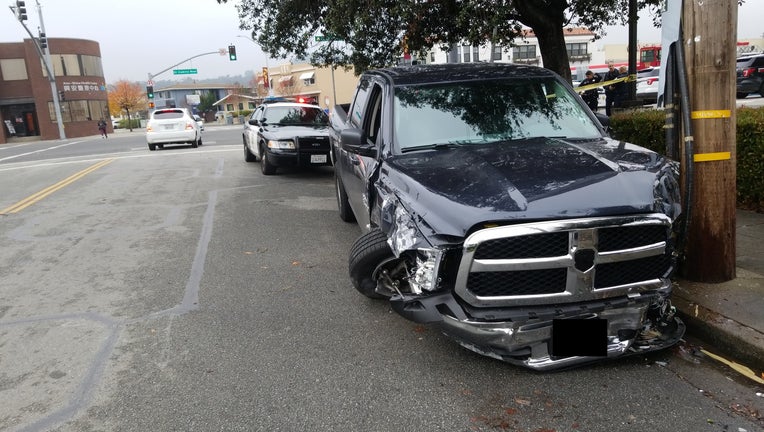 Robert Mann, a resident of San Mateo County, allegedly crashed a 2019 Dodge Ram 1500 pickup into a car in Millbrae and then crashed about 9:15 a.m. into a power pole in the area of El Camino Real and Santa Ynez Avenue in San Bruno, police said.

Mann attempted to flee the second crash, but officers arrested him without incident, according to San Bruno police.

No injuries were reported in the two wrecks.

Mann was booked into San Mateo County Jail on suspicion on possessing a stolen vehicle and hit and run.

Anyone with any information related to this crime is asked to contact the San Bruno Police Department at (650) 616-7100 or by email, sbpdtipline@sanbruno.ca.gov. 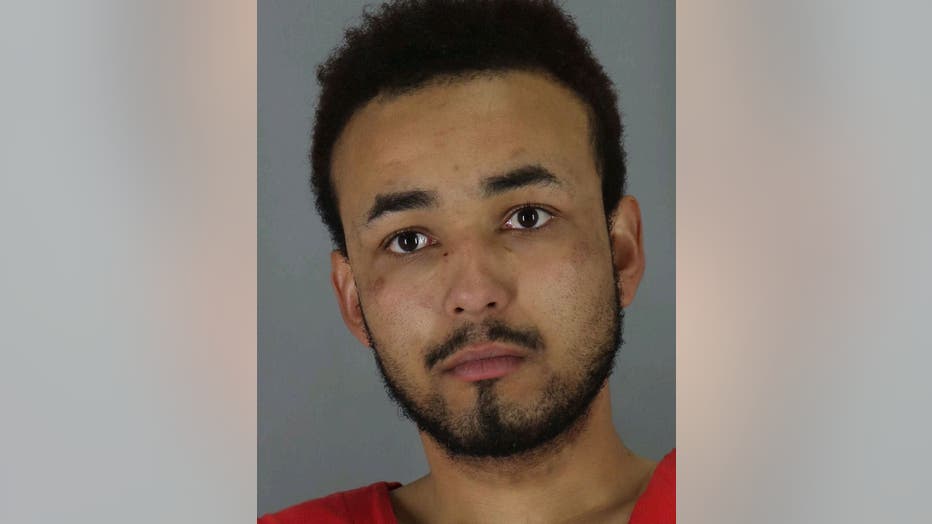