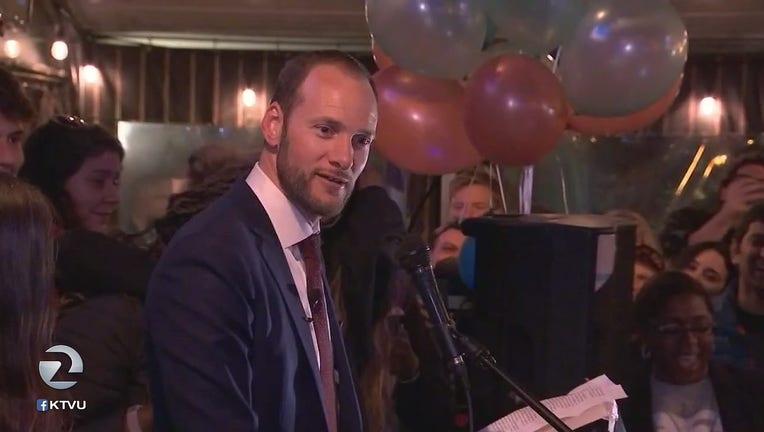 SAN FRANCISCO (KTVU) - The San Francisco District Attorney's Office will no longer require cash bail for defendants to get out of custody before trial.

District Attorney Chesa Boudin made the official announcement on Wednesday, just two weeks after he was sworn into office.

Boudin said whether someone remains incarcerated should not be based on wealth or poverty, but rather risk.

People who are deemed safe will be released from custody.

Those who "pose a serious threat to public safety" will remain jailed no matter how much money they have.

Boudin said the cash bail system was slanted against the poor.

Opponents worry that the new risk assessment protocol may be flawed and allow violent criminals to walk free.