SAN FRANCISCO - Real Sierra snow has arrived in San Francisco by the truckload.

A holiday tradition among fire stations in San Francisco to see which crew can pull off the best Christmas decorations, was taken up a notch Wednesday, when the BOE station on 25th Street trucked in 15 cubic yards of snow from Tahoe.

The tradition started during the pandemic.

"We wanted to figure out how to create opportunities for the public to get outside safely and have something cool to look at to share with their isolated pandemic pod if you will," Fire Capt. Jonathan Baxter said.

The firefighters started the display last year and the "community loved it," Baxter said, even though the BOE station used fake snow in 2021.

The BOE station won last year and they're hoping for another first place this year.

The San Francisco Fire Department block party will be held Wednesday at 7 p.m. 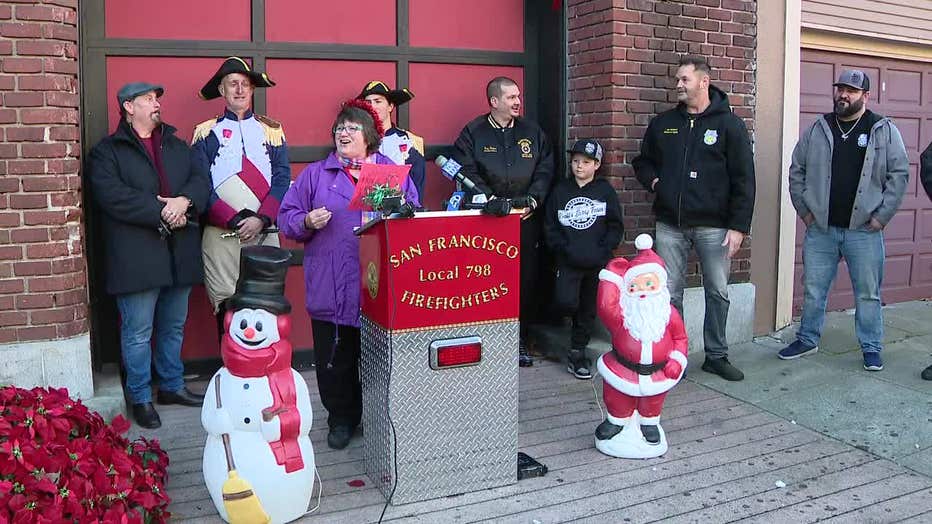 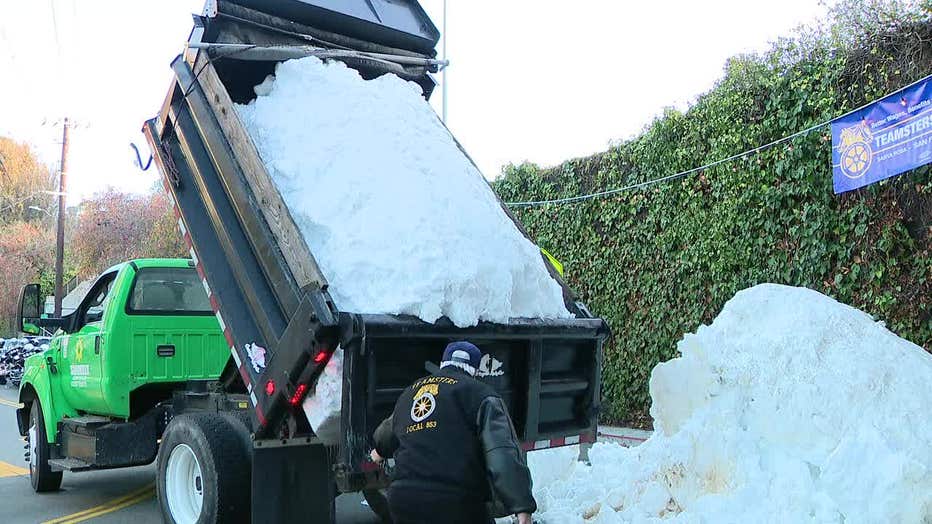 Sierra snow was trucked to the San Francisco BOE fire station on Dec. 21, 2022