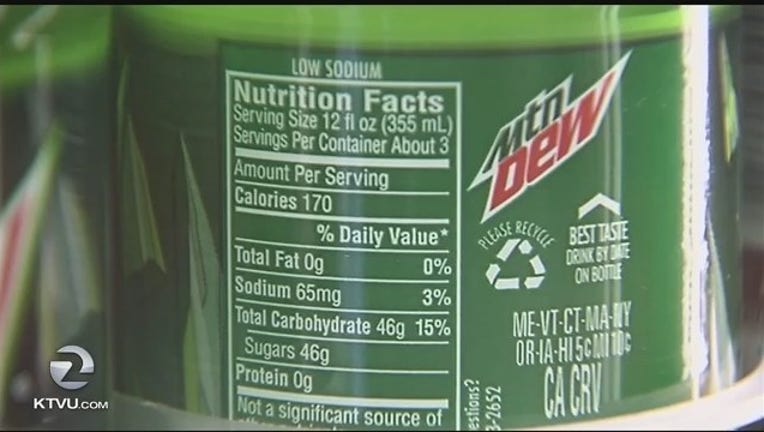 San Francisco General Hospital and Trauma Center, which is a public hospital, announced Friday that it will no longer sell or provide any sugar-sweetened beverages on their campus, located in the city's Mission District.

Sue Currin, the hospital's chief executive officer, said in a statement Friday that the change will support the community by offering healthier drinks that do not promote obesity, tooth decay and chronic disease.

"Our patients disproportionately suffer from chronic diseases, and we know that consuming sugar sweetened beverages does not help. With the healthy beverage initiative, we are making it easier for people on campus to make better choices about what to drink," Currin said.

A sugar-sweetened beverage, as defined by the city, is a beverage with one or more added caloric sweeteners that contains more than 25 calories per 12 ounces of beverage. Milk, 100 percent fruit and vegetable juices, infant formula, medical food, and supplemental meal replacements are not included in the definition, according to SFGH officials.

Soda, and other sugar-sweetened beverages, will no longer be served with patient meals, or in the cafeteria, vending machines, gift shops or food trucks.

Hospital officials said, however, that diet soft drinks would still be available.

The new policy was announced today at the hospital's Summerfest celebration, which brings the hospital's patients, employees and visitors together for a day of wellness activities.

Linda Acosta, who helped organize Friday's Summerfest celebration, said that although there are health concerns with diet soda, it will remain available on campus for the immediate future, in response to requests from patients.

She said because diet sodas are usually calorie free, they are exempt from the city's new legislation.

To enforce the new policy, the hospital's Department of Food and Nutrition Service will facilitate communication among food service areas and vendors, and conduct audits.