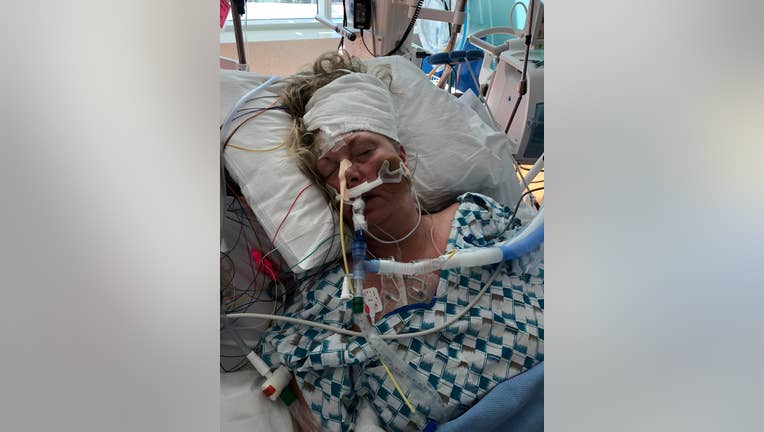 Officials with Zuckerberg San Francisco General Hospital are asking the public to identify this patient who was admitted on May 8, 2022. (KTVU FOX 2)

The staff at Zuckerberg San Francisco General Hospital is asking the public to identify a woman who was admitted Sunday.

The patient is described as a white woman in her 60s with blonde hair and blue eyes. She is 5-feet-5-inches tall and weighs 145 pounds, according to the hospital.

She was admitted to the hospital on May 8, but the authorities did not release information about her ailments.

A photo provided by the hospital shows a bandage wrapped around her head as she lay on a hospital bed.