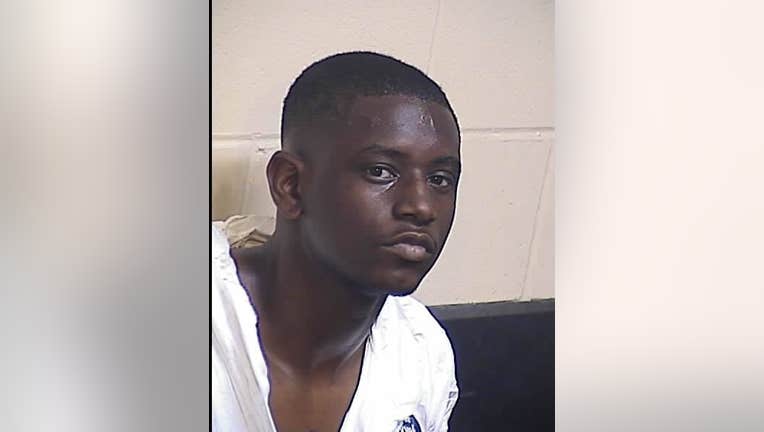 FRESNO, Calif. - A San Francisco man was charged with murder by the Fresno County District Attorney's Office in what officials are calling a random stabbing attack.

Isaiah Harley, 25, of San Francisco is accused of murdering a truck driver on June 25. Fresno County Sheriff's Office said a report was made at 7:30 a.m. of an injured man at the EZ Trip Travel Center on Lassen Avenue in Avenal.

Local police, California Highway Patrol and Kings County Sheriffs' Office responded. They said the victim died in the parking lot from stab wounds. The victim was identified as Jose Madeira, 51, of Hesperia. Officials said the stabbing suspect stayed at the crime scene where he was detained by officers.

Investigators said Harley may have been involved in two carjackings and a robbery prior to the stabbing incident. One of those possible carjackings took place in Oakland on June 24. Officials said a man matching Harley's description was involved in a strong-arm robbery at a store in Kern County, followed by another carjacking at a Chevron station in Bakersfield.

Officials in Oakland and Kern County are investigating those carjackings respectively.

Harley was booked into the Fresno County Jail. The D.A. added an enhancement for use of a deadly weapon. His bail is set at $1 million.