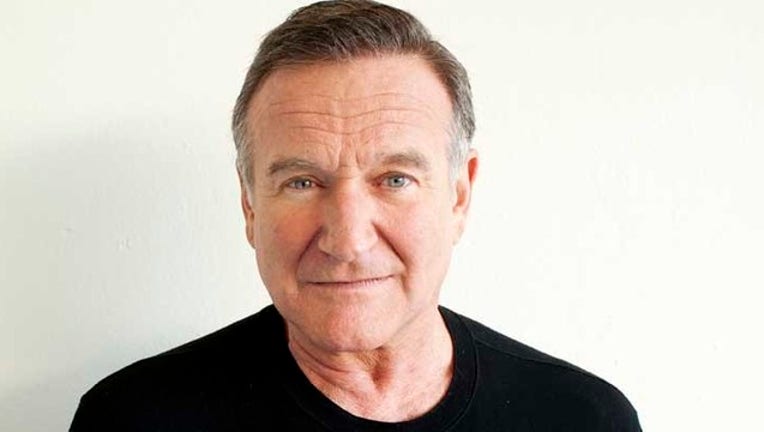 The area will now be called Robin Williams Meadow in honor of the late actor and Bay Area resident who supported the event Comedy Day.

Comedy Day was an annual, free event that began in 1981.

The proposal to rename Sharon Meadow was officially made in September. At the time Mayor Ed Lee, who has since died, was quoted as saying, “Through his comedy, Robin Williams brought so much light into this world, which is why it is fitting that we are naming a beautiful outdoor meadow in his honor. Robin was one of San Francisco’s cherished sons, whose selfless acts of philanthropy benefited communities across our city. We will forever remember him fondly and the Robin Williams Meadow will be a lasting testament to his legacy.”

Williams died at his Tiburon home on August 11th, 2014. The coroner ruled his death a suicide that resulted from asphyxia caused by hanging.

Williams had publicly acknowledged periodic struggles with substance abuse, and he had entered a substance abuse program shortly before his death. According to the coroner's report, his wife told an investigator that Williams did not go there because of recent drug or alcohol abuse, but rather to reaffirm the principles of his rehabilitation.