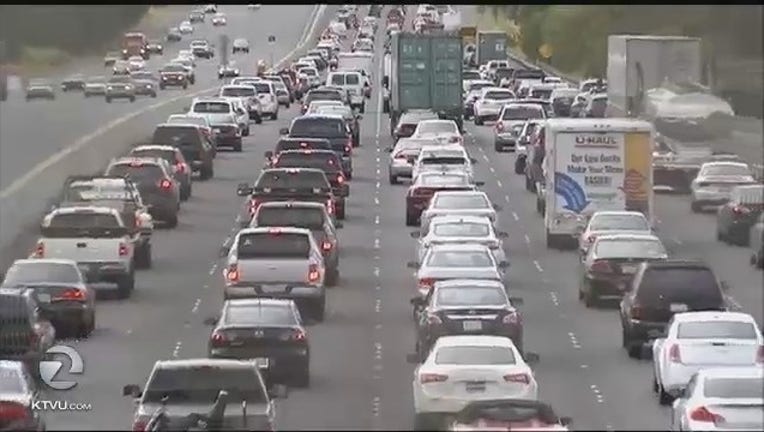 OAKLAND, Calif. (KTVU) - For the 15th year in a row Allstate has ranked the U.S. cities with the safest drivers in its 'Best Drivers Report.' The good news: Hats off to Brownsville, Texas. You've been ranked number 1 as having the safest drivers for two years in a row. The bad news: San Francisco, Oakland and Hayward are among the 'Bottom 15 U.S. Cities.'

In San Francisco, ranked near the bottom as number 189, Highway 101 was the risky road culprit.

In Oakland, coming in at number 191, the troubled stretch of road was Highway 880, which was the same issue for Hayward, which performed slightly better than its Bay Area counterparts and was ranked at 186.

Perhaps Oakland has an exuse with all the pothole dodging, but SF and Hayward, what's your excuse?

For what it's worth, Brownsville has come a long way. Allstate notes the Texas town has made vast improvements over the years and was ranked 49 in 2005.

Allstate says they partner with Insurance Institute for Highway Safety on this report every year ahead of the 4th of July holiday to encourage driver safety.