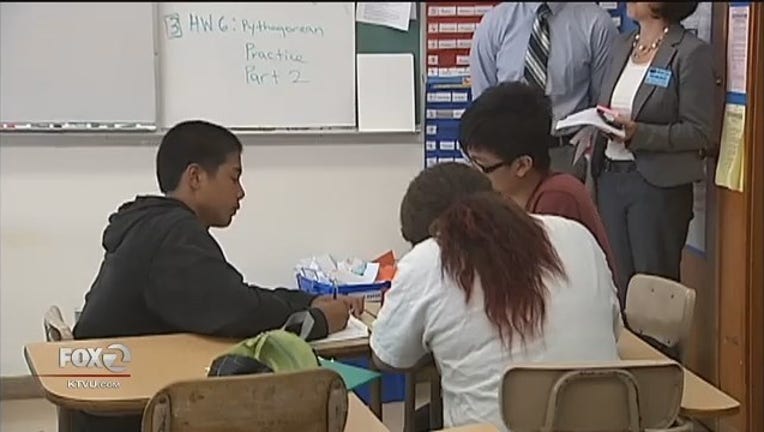 LOS ANGELES (AP) -- Six of California's largest urban school districts have applied for a waiver freeing them from requirements of the nation's No Child Left Behind education law.

A coalition of districts known as the California Office to Reform Education originally applied and received relief from the law after the state chose not to request a waiver.

The waivers free the districts from the law's requirement for all students to test proficient in math and reading or face a series of interventions in exchange for developing new accountability plans and targets for raising achievement.