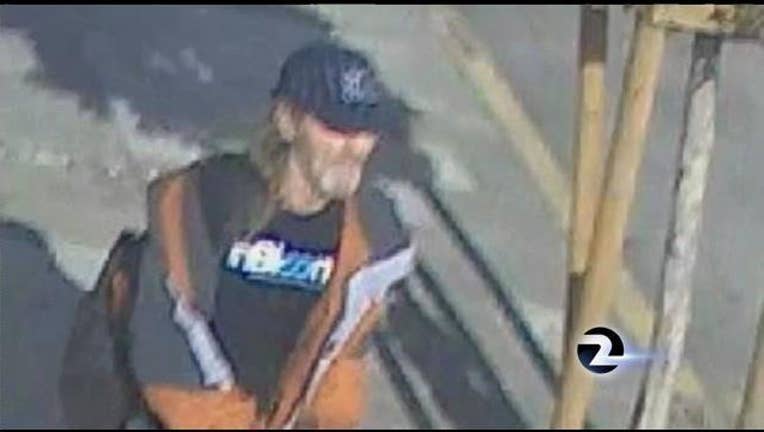 SAN FRANCISCO (BCN) - San Francisco police made an arrest today in a case involving a dismembered body found inside a suitcase earlier this week in the city's South of Market neighborhood, a police spokeswoman said.

Mark Andrus, 59, was arrested in connection with a case in which body parts were found in the suitcase at 11th and Mission streets Wednesday afternoon, San Francisco police Officer Grace Gatpandan said.

Additional remains were found in a trash can half a block away from the original scene. The San Francisco Police Department said that some of the body parts were missing, but declined to say which ones.

Officers had received an anonymous tip just before 7:30 p.m. Friday reporting that a person of interest seen in photos released to the public earlier that day could be found in the 400 block of Turk Street, she said.

Officers detained two people at the scene, one of whom has been confirmed as the person of interest in the grisly crime. Both people were taken to the Hall of Justice for questioning, police said.

Andrus was arrested on suspicion of murder and booked into county jail early this morning, according to police.

Investigators will tap the DNA lab at the California Department of Justice, Bureau of Forensic Services for assistance in determining the identity of the decedent, according to the medical examiner.