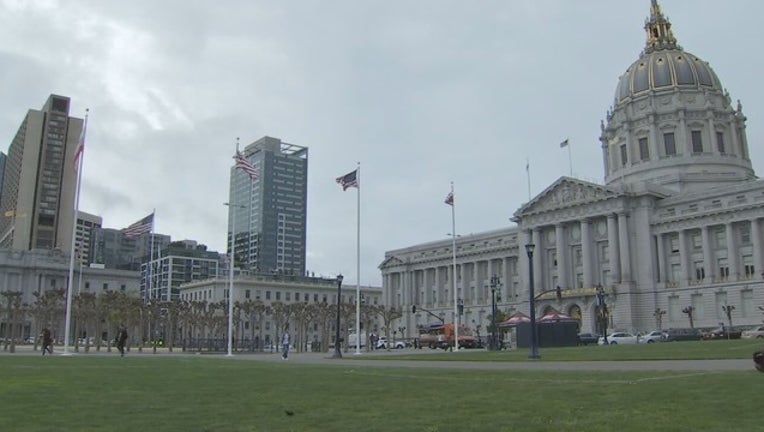 During the Board of Supervisors meeting, Supervisors Sandra Lee Fewer and Vallie Brown introduced legislation to create the Office of Racial Equity.

According to Brown and Fewer, the office would look at local policies that have created, upheld or exacerbated racial divides in the city in order to shape new policies and legislation addressing them.

The department would also be tasked with releasing a report every two years on the progress of racial equity in the city, specifically looking at wealth, employment and economic security; transportation, housing, land use and homelessness; education; health; and policing and criminal justice,
supervisors said.

"When I came to the Board of Supervisors from the School Board, where racial equity was written into our strategic plan, it was shocking to me that there was no discussion about racial disparities in our public policy debates" Fewer said in a statement.

"There was no assessment of how decisions we made would positively or negatively impact communities of color. This office will advance a vision for racial equity and ensure all communities have the opportunity to live and thrive in San Francisco. This has been a long time coming," she said.

"I'm committed to supporting and funding the Office of Racial Equity, so that we may uplift and empower to our communities of color, and realize the vision of a more fair and inclusive city," she said.

As the cost of living in San Francisco continues to rise, thousands of low-income families of color have left the city by the thousands within the last 20 years, according to the supervisors.

The outmigration has made racial inequality worse, supervisors said, citing a 2017 study by PolicyLink and PERE that estimated San Francisco would be the only Bay Area county in which ethnic and racial diversity will decrease by 2040.