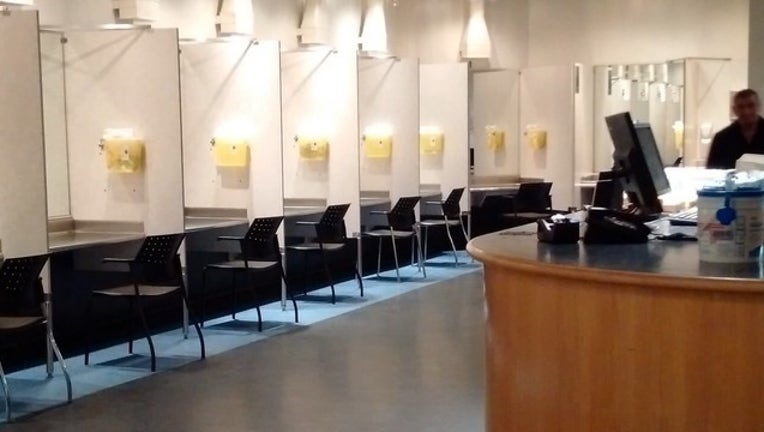 SAN FRANCISCO - San Francisco Board of Supervisors on Tuesday unanimously passed legislation that would allow safe-injection sites through an overdose prevention program.

The program is aimed at getting drug use off of the streets and intravenous drug users into treatment. According to the city's public health department, the number of overdose deaths increased from 259 in 2018 to 330 overdose deaths in 2019.

City officials say experts project those numbers could be much higher in 2020.

Mayor Breed has been an advocate for safe-injection sites. In 2018 she pushed for the sites and was on the SF Safe Injection Services Task Force.

"Safe consumption sites save lives,” said Mayor Breed. “They help prevent overdoses, reduce public drug use, prevent the spread of disease, and connect people to medical care that can help treat their addiction. We need one or more of these sites in our city, and this legislation creates a path for nonprofit providers to apply to operate one of these life-saving facilities.”

"No site has experienced an overdose death and these sites have transitioned thousands of people into treatment and detox services,” said Haney.

A spokesperson with the San Francisco AIDS Foundation said the COVID-19 public health crisis has highlighted the need for more services for people who use drugs in San Francisco.

A similar bill sent to then Governor Jerry Brown's desk in 2018 was vetoed. Brown had concerns over enabling drug use and questioned the legality of safe injection sites under federal law. However, a ruling by a federal judge has since cleared the way.

Mayor Breed said if AB 362 passes, she expects pushback from the federal government.

Governor Gavin Newsom has indicated in the past he would be "open" to safe injection sites. State legislature and the governor's approval are needed for the sites to open.