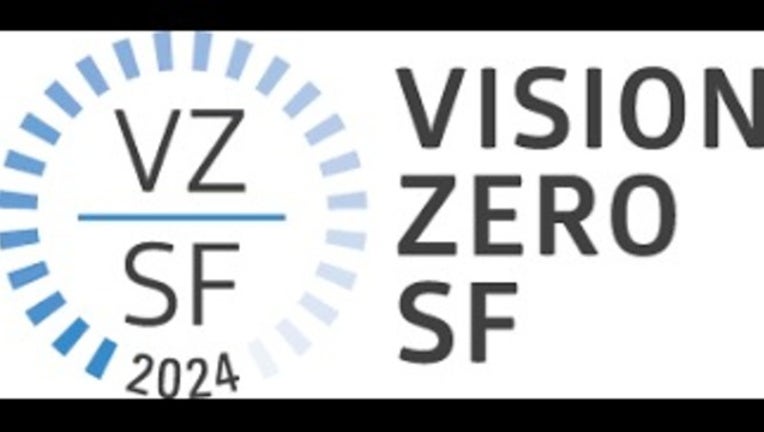 SAN FRANCISCO (BCN) - San Francisco officials today touted a record-low number of traffic deaths in the city in 2017 as proof that its Vision Zero goal of making streets safer and eliminating traffic deaths by 2024 is on the right track.

There were 20 fatalities on San Francisco streets last year, the fewest annual total since the city began keeping records in 1915, according to the office of Acting Mayor London Breed.

The city noted its fatality numbers are moving in the opposite direction compared to national trends that show traffic deaths are on the rise, particularly among pedestrians and cyclists.

"This year is proof that we are making significant progress in our mission to make San Francisco streets safe for everyone," Breed said in a statement.

"While this is an important accomplishment, our work is not done. Just this New Year's Day, we had a serious pedestrian incident on Geary Boulevard," she said. "We must push forward with safety improvements until we reach our ultimate goal -- zero traffic deaths on our streets."

"Twenty lives lost is too many. One is too many. We can get to zero," DeLuca said. "With increased investment and quicker project delivery, we can build on this momentum and reach our goal by 2024."