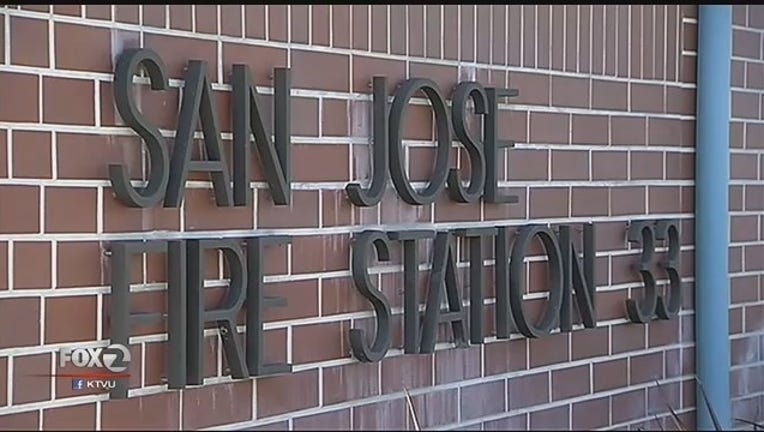 The move comes as the department struggles to return to pre-recession staffing levels. It's response times are less than ideal.

"I don't know why they built a fire station if they are not going to use it over here," said Naima Morgan of San Jose.

It's a question a lot of people are asking when they see empty fire stations like Fire Station 33 in the Communications Hill neighborhood. When the economy tanked during the great recession in 2011, San Jose couldn't afford to keep fire houses open.

"It's essential," said Interim Assistant Fire Chief Johnny Dellinger. "Our peak staffing was around 758 in 2007 [and] 2008. Currently we are at 679. There are a number of areas in the city where we are in the struggling to get to."

Currently, a handful of the 33 fire stations in the city do not have fire engines. The grant would help pay for 14 new firefighters and could help put engines back in service.

The last county audit found the fire department failed to meet its goal of responding to calls in less than 8 minutes 90 percent of the time.

"We think with the response times and issues we've been dealing with, we need to get more people and more resources on the streets," said Dellinger.

San Jose Mayor Sam Liccardo admits the fire department could be better staffed, but he's cautious on how the city will be able to pay for the firefighters for the long haul.

"The goal is to grow our firefighter and our police force sustainably and continue growing it. Not simply taking money to hire and then losing the money a year or two later and watching the firefighters leave," said Liccardo.

As the city looks to find permanent funding, many people hope to see Fire Station 33 up and running, especially since thousands of new homes will soon be built.

The City of San Jose will find out later this year if it gets the grant money.