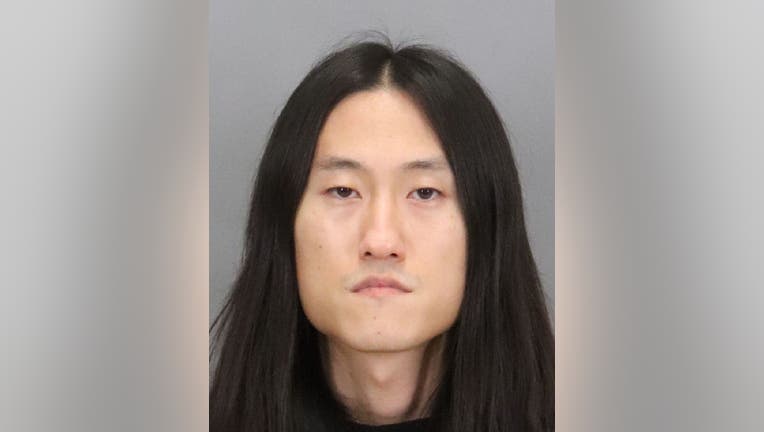 The suspect was identified as Te Bin Jung, an English teacher at Yerba Buena High School in East San Jose.

Investigators said they were called to a home on Jan. 9, where a mother told officers that she located "inappropriate messages on her daughter’s phone from her former teacher."

Police said investigators determined that the alleged assault occurred when the victim, 17, attended Silver Creek High School at the time Jung was a teacher at that San Jose school.

On Tuesday, detectives with SJPD's Internet Crimes Against Children (ICAC)/Child Exploitation Detail (CED) assisted with the investigation and police obtained an arrest warrant for the Jung, investigators said.

The 31-year-old suspect was located and arrested at his home in San Jose.

Investigators asked the public’s help in this case and said that detectives believed there could potentially be additional victims due to the teacher’s position as a person of trust.

Anyone with information regarding this case or other similar incidents was urged to contact SJPD's ICAC/CED Task Force at 4576@sanjoseca.gov or call (408) 277-3214.