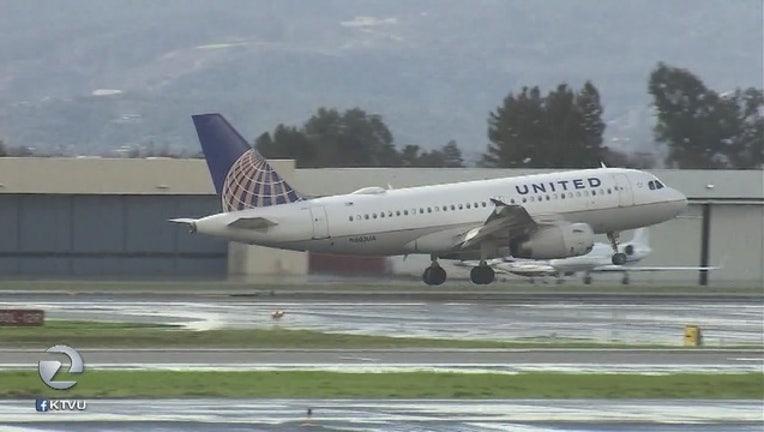 By the end of the calendar year, more than 12 million departing and arriving passengers helped set a record increase of 1.7 million more customers choosing the airport than in 2016.

According to airport officials, that increase is due to the airport's expanded and nonstop services in 2017, including two new airlines, Aeromexico and Frontier, and five new routes to Morelia and Zacatecas in Mexico, as well as to Newark, Tucson and Long Beach.

The growth is also attributed to a public-private partnership of community leaders focused on offering residents and visitors a passenger-friendly experience on airlines to nonstop destinations, officials said.

This past year, the airport invested in adding three new gates to enhance airline flight scheduling and a ground-level boarding area with bus support, according to airport officials.

The airport also upgraded the sign on Coleman Avenue and Airport Boulevard. Renovations in the International Arrivals Building included expanding the bag claim area and enclosing the greeter waiting area.

For ease of passenger experience, a new mobile passport control app was also offered for the first time.

This year, the airport is offering 16 new or newly competitive routes, which include 80 additional weekly flights from Southwest Airlines and daily service to one new location each from Aeromexico, Delta and Alaska airlines.

With these enhancements, airport officials believe the passenger growth trend will continue through the fall.

"SJC remains the fastest-growing airport in the nation," said San Jose Mayor Sam Liccardo in a statement. "I'd like to thank our 16 airlines for their confidence and continued investments, as well as our dedicated airport staff and Silicon Valley business partners who work together to bring
more choices to the millions of travelers who fly through Silicon Valley's airport."