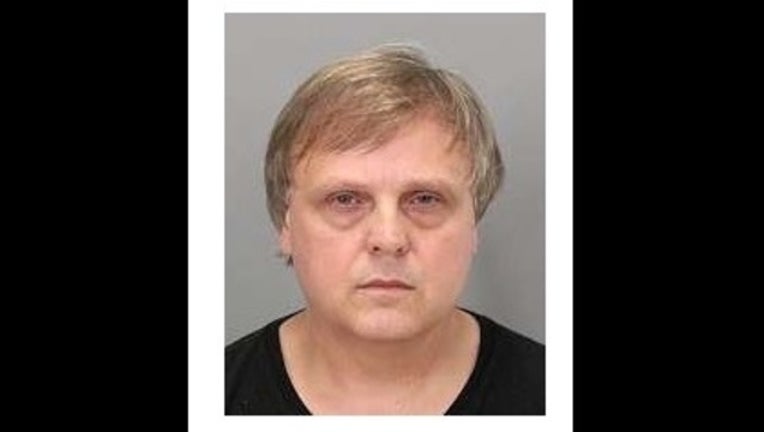 SAN JOSE (KTVU) -- Police have arrested a man working as a language tutor and charged him with child molestation, officials said Wednesday.

Thomas Reeves, 51, of San Jose, is accused of molesting a 15-year-old girl between October 2015 and April, 2016, authorities said in a written statement. Reeves was being held on an unrelated charge when the molestation charges were filed, authorities said.

It's not clear how police learned of the incident but police said anyone with information about the alleged crime could call their tip line 408-277-4102.