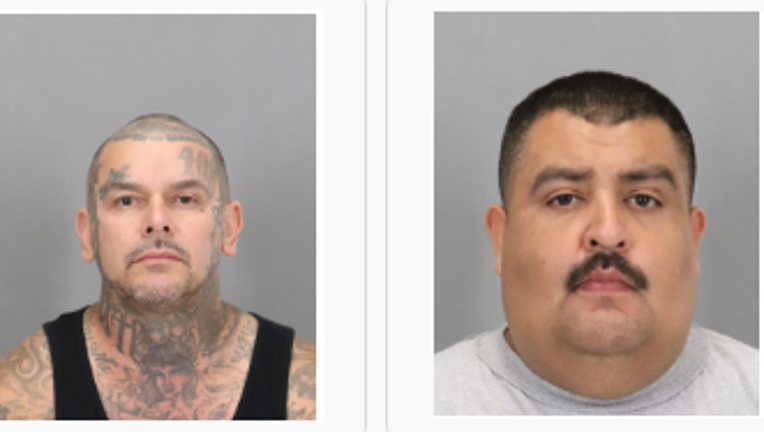 SAN JOSE, Calif. - San Jose police homicide detectives have arrested two men for the homicide of a 54-year-old father of three young children nearly five years ago and the DA has charged them both with murder.

On Wednesday, police announced they arrested 38-year-old Juvenal Arellano in Santa Clara County and 46-year-old Robert Ascencio in Stanislaus County for the shooting death of Khanh Kieu June 21, 2018, on the 3600 block of Misty Glen Court near Sylvandale Middle School.

The men were arrested last week.

Police would not specifically say what led detectives to the pair.

However, they re-issued an old news release, indicating that Arellano, Ascencio, and a third suspect arrived at Kieu's home in a black, approximately 2012 Lexus ES350 sedan, and forced their way into his home.

According to police, the driver had a gun and did the actual shooting.

A neighbor's surveillance video captured some of what happened, including the suspects following Kieu into the house.

Despite the arrests, there were many questions left unanswered as to how police tracked down Arellano and Ascencio so many years later. And the exact motive and other key details have not been publicly disclosed.

At the time of the crime, they told KTVU they had no idea why anyone would shoot him.

Authorities said a third suspect is still outstanding. They said that suspect wasn't the driver or suspected shooter. However, officers are not yet specifying the suspect's role in the case. 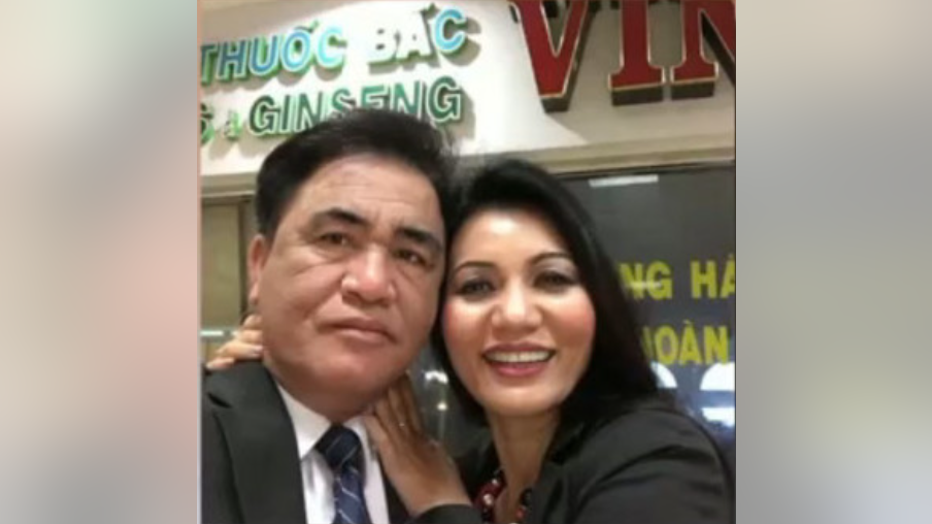 That left neighbors to speculate that Kieu could have been the target of an attempted robbery or home invasion, though police didn't confirm that.

They also told KTVU that this was an unusually violent crime in their usually quiet neighborhood.