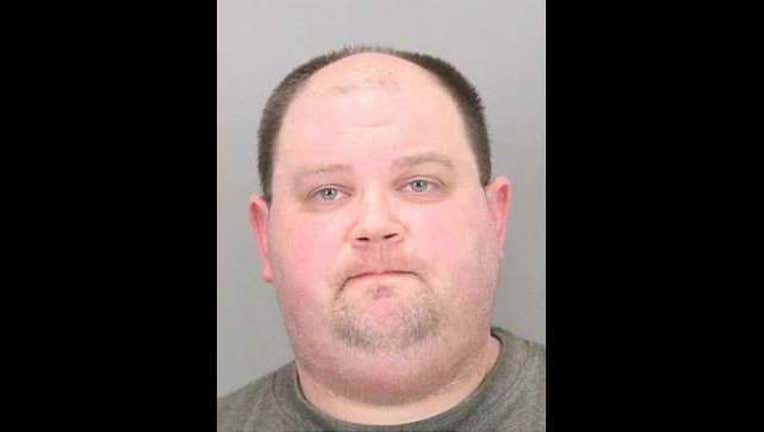 On Jan. 2, detectives received a tip from the National Center for Missing and Exploited Children about a person using Yahoo Messenger to trade and distribute sexually explicit images involving children. Some of the images involved children under the age of five, police said.

According to police, an investigation led detectives to identify the suspect as 38-year-old Nathan Smith of San Jose. Detectives also learned that Smith was a lifetime registered sex offender for another child pornography case in 2010.

On Jan. 18, police detectives, along with Santa Clara County sheriff's officials and FBI investigators, served a search warrant at Smith's home in the 3800 block of Kauai Drive.

Anyone with information about this case is asked to contact San Jose police Detective Sgt. Brian Spears or Detective Christian Mendoza at (408) 537-1397.