Police arrested a man on suspected of a series of shootings from a pellet gun at seemingly random victims.

SAN JOSE, Calif. - Police arrested a man on Tuesday suspected of a series of shootings from a pellet gun at seven people from April to June, San Jose police said.

Nicholas Montoya, 38, of Campbell, is accused of shooting lead pellets from a high-powered rifle at three victims in three separate San Jose locations in a 45-minute period on June 10. Another victim was identified the following day.

Police said they immediately put together a task force to identify and apprehend a suspect in the crimes.

The victims were hit with high-velocity projectiles believed to be pellets. In several cases, doctors declined to remove the projectiles from the victims due to the inherent risk of the procedure, SJPD said.

The victims range in age from 9 years old to 56, with one other minor victim being 15.

That 15-year-old is Gianna Vitarelli, who went to the hospital after she was hit with a pellet as she and her girlfriend were leaving Valley Fair Mall in Santa Clara in June.

In an interview with KTVU two months ago, Gianna said that she felt something pierce her skin and then she saw a car driving off.

After blood started flowing from the wound, paramedics thought it was a relatively minor piercing of her skin. But, as her condition worsened, and her breathing was labored, doctors found out it was much worse.

The pellet had caused her lung to collapse, fractured a rib and caused internal bleeding.

The pellet is and will remain in her lung.

Six out of the seven people shot are female; six of the shootings occurred in San Jose and one in Campbell.

Police said that a "unique" suspect vehicle description led them to Montoya, as well as evidence seized during a search warrant.

Montoya was arrested at his residence in the 200 block of Beverly Court in Campbell, police said.

Montoya has been charged by the Santa Clara District Attorney's Office with seven counts of assault with a deadly weapon and assault causing great bodily injury, the SJPD said. 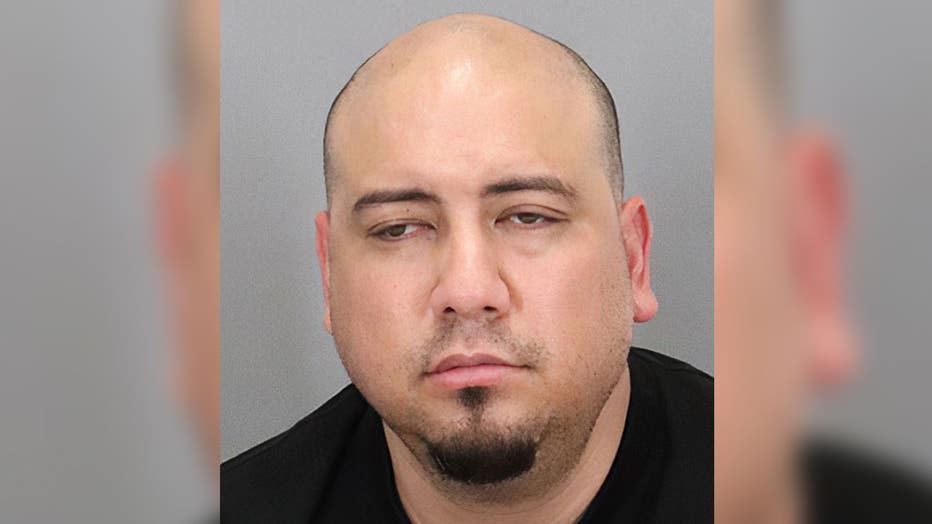