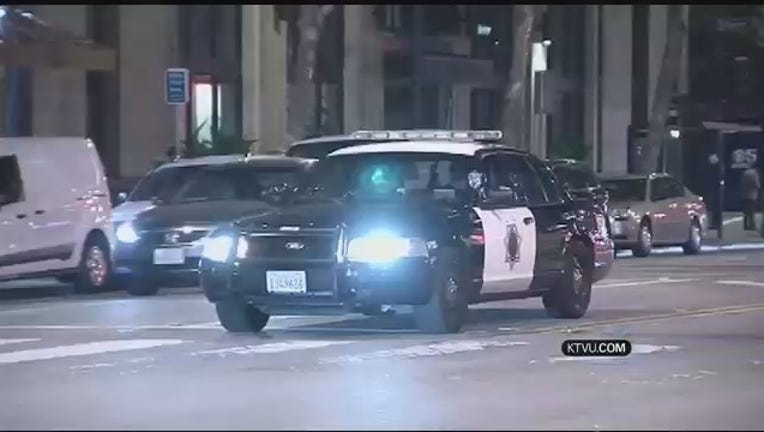 SAN JOSE, Calif. (KTVU and wires) -- Police in the South Bay were investigating a shooting near the Santa Clara County Fairgrounds in San Jose Tuesday night that left a woman injured, a spokeswoman said.

Officers responded to a report of a shooting at a business in the 2300 block of Senter Road near Tully Road shortly before 9 p.m., San Jose police Sgt. Heather Randol said.

Arriving officers found the woman who was shot at least once, Randol said.

The woman was transported to a hospital where she is in stable condition, according to Randol.

No arrests were made and no suspect information was immediately available.