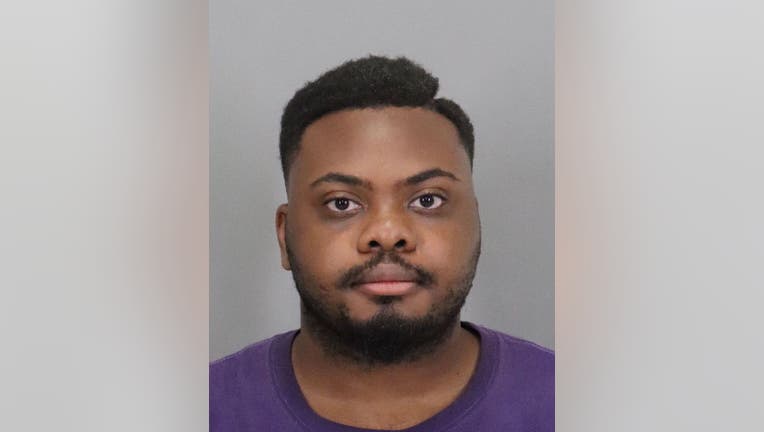 SAN JOSE, Calif. - A librarian at a San Jose middle school was arrested for lewd and lascivious acts on a minor, San José police announced Friday.

A 13-year-old girl told her parents on May 26 that Brown sexually assaulted her at school the week before, police wrote in the statement.

Police said Brown was arrested Wednesday and was booked into the Santa Clara County Jail.

Anyone with information regarding the incident should contact Detective Gutierrez #3623 of the San José Police Department's ICAC/CED Unit at (408) 537-1379 or at 3623@sanjoseca.gov.