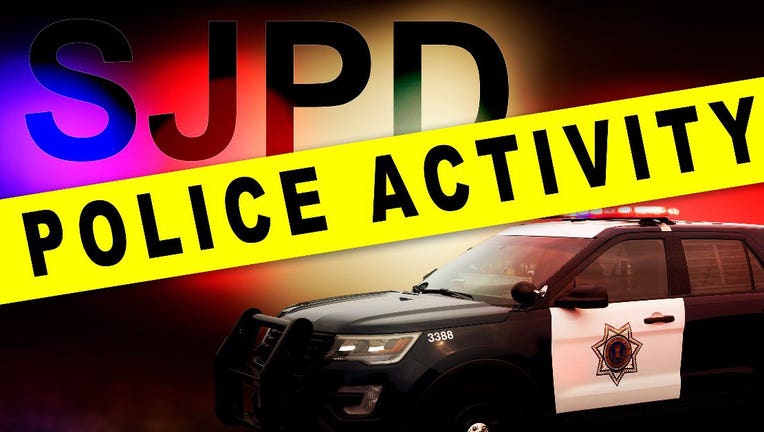 SAN JOSE, Calif. - The victim of a shooting in San Jose Tuesday evening has been transported to a local hospital with a life-threatening injury, a spokesperson for the police department said.

San Jose Police units are currently on the scene of a shooting, the agency announced on Twitter at 7:25 p.m.  The shooting occurred in the 1400 block of Mt. Shasta Drive, police said. The victim is an adult male.

There is no known motive or suspect at this time, police said. SJPD will update as more information comes in, they said.