A K9 named Kane is missing after an officer-involved shooting in Oakland. Allie Rasmus reports

SAN LEANDRO, Calif. - A San Leandro police officer fatally shot a man who police say stole a car, gave chase into Oakland and eventually got out of his car holding what officers say looked like an assault-style firearm.

Police said the chase began on Wednesday at 11 p.m. in San Leandro, when they spotted someone driving a black Acura that had been previously flagged by the Alameda County Sheriff's Office as stolen.

Police officers said they found the Acura on East 14th Street near the intersection of Durant Avenue and tried to get the driver to stop.

But he didn't, police said, and a chase ensued for several blocks until the Acura driver crashed into the rear of an unoccupied parked vehicle in the 10400 block of Pearmain Street.

After the crash, police said the driver "immediately exited the Acura holding an assault rifle."

At the same time, an 8-year San Leandro K-9 police officer got out of his patrol car and his dog, Kane, and saw the man holding a weapon, according to a department news release.

The officer fired once.

The man then ran north on Pearmain Street and east on Apple Street before running into the front yard of a home in the 10400 block of Pippin Street.

Police said the officer ran after the man and fired again, striking him in his upper torso. More officers were called for help as well as paramedics, who provided First Aid.

But the man ended up dying from his injuries.

"Our thoughts are with the man’s family during this time," police said in their news release.

An assault rifle was found at the scene, police said. 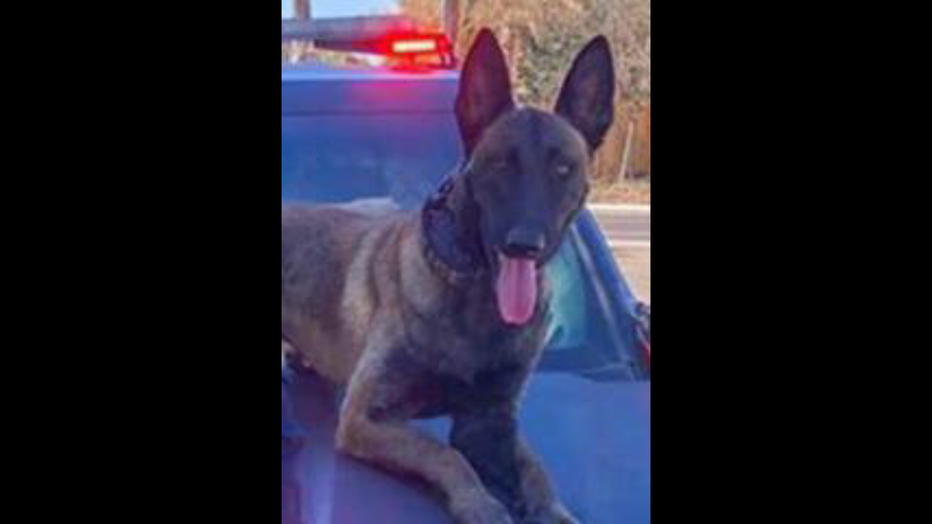 In addition, during the chaos, a San Leandro K-9 named "Kane," ran off and was last seen running around in the10400 block of Pearmain Street in Oakland.

During the chaos, San Leandro police said Kane, a 2-year-old Belgian Malinois who just graduated drug school, was off leash and ran away. He was missing overnight but was found before 8:30 a.m. on Thursday running around a neighbor's backyard, which was caught on their surveillance video. He appeared to jump for joy in the parking lot of the police department later in the morning when he was reunited with his department.

Because this shooting occurred in Oakland, the Oakland Police Department will be the lead law enforcement agency in charge of the criminal investigation.

The San Leandro police officer involved in the shooting was placed on administrative leave, which is standard protocol.

The last fatal officer-involved shooting in San Leandro was in April, when two San Leandro police officers killed Steven Taylor, who was waving a bat inside a Walmart and alarming some employees and customers. The city of San Leandro has not yet released the names of those officers, saying they face "direct and specific threats," though those threats have not been detailed publicly. KTVU has filed public records requests to identify the officers.

In June, California Highway Patrol officers killed Erik Salgado by firing more than 40 rounds at him and his pregnant girlfriend in East Oakland when they chased him in what they say was a stolen car from San Leandro. His girlfriend, Brianna Colombo, lost the baby as a result, according to an attorney. A federal civil rights lawsuit has been filed on behalf of Salgado's family and Colombo.

The Alameda County District Attorney’s Office will also conduct an independent investigation of the fatal shooting, as with all officer-involved shootings that result in injury or death.

DA Nancy O'Malley has not yet completed or made public the investigations into the deaths of Taylor or Salgado at this point. 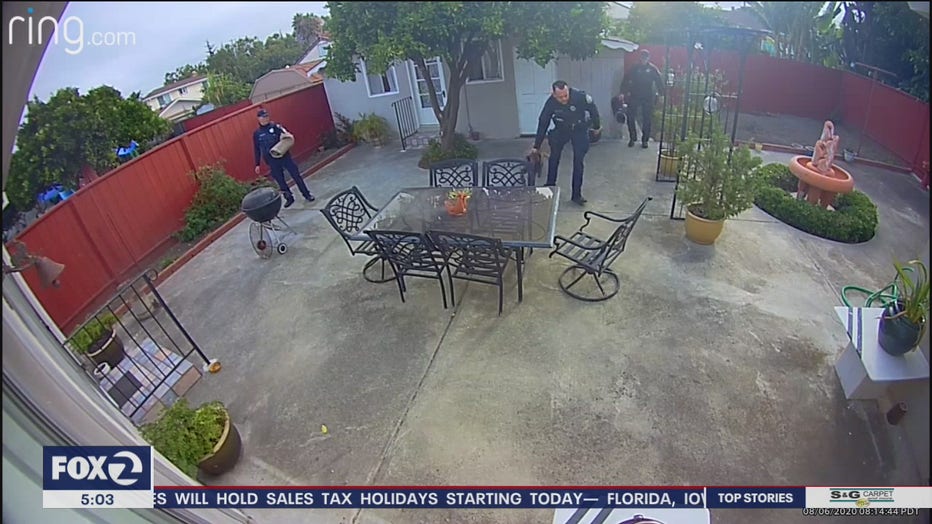 Kane, a San Leandro K9, ran away but was found in a neighbor's backyard. 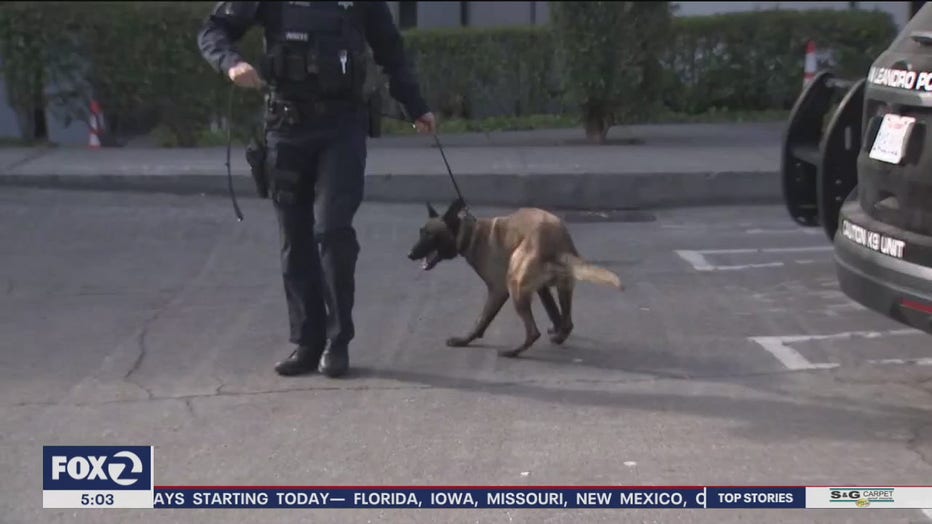 Kane, a San Leandro K9, was reunited with the police department after a fatal officer-involved shooting. 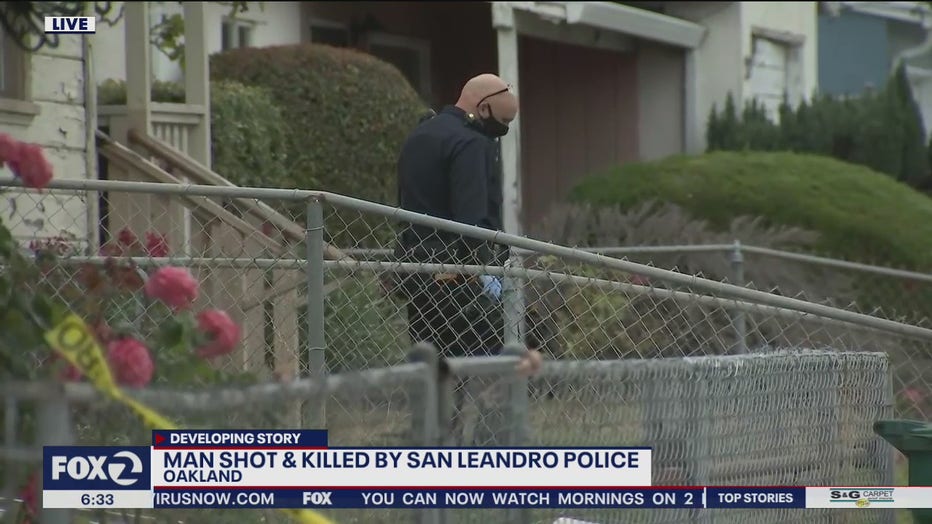 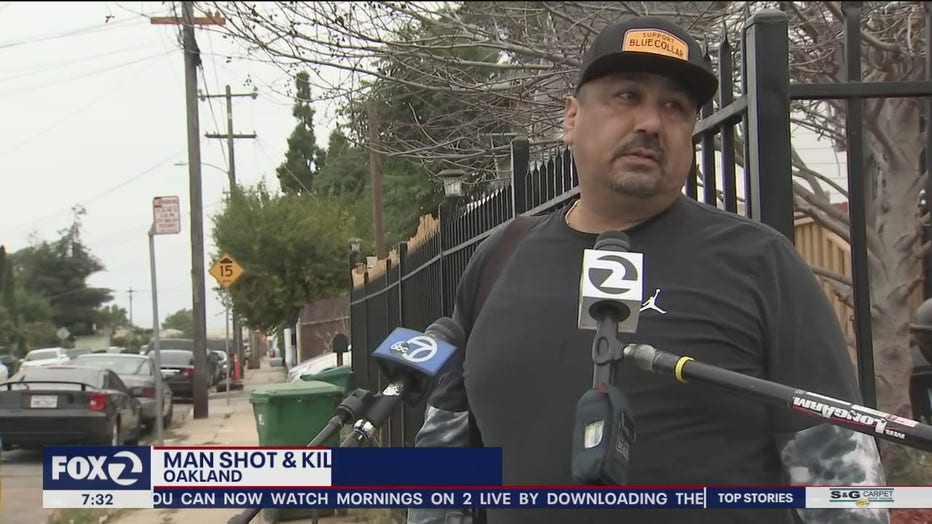 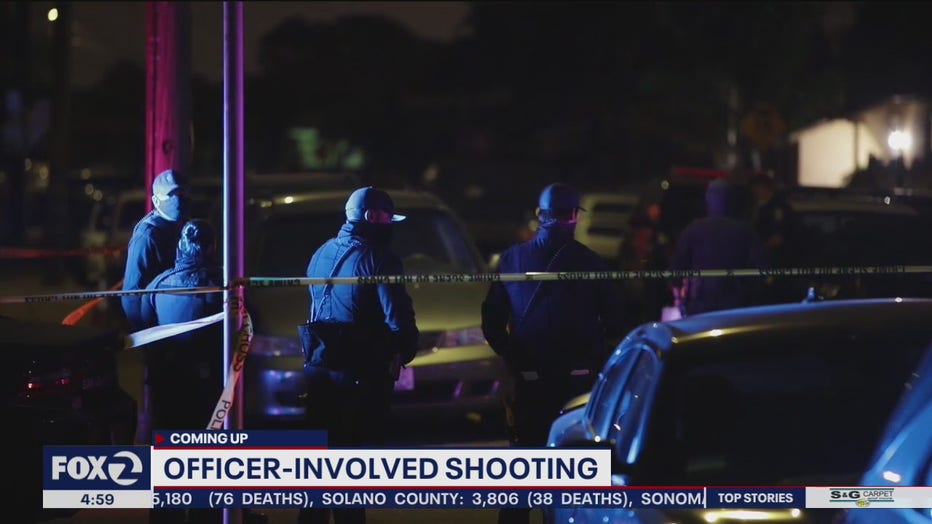 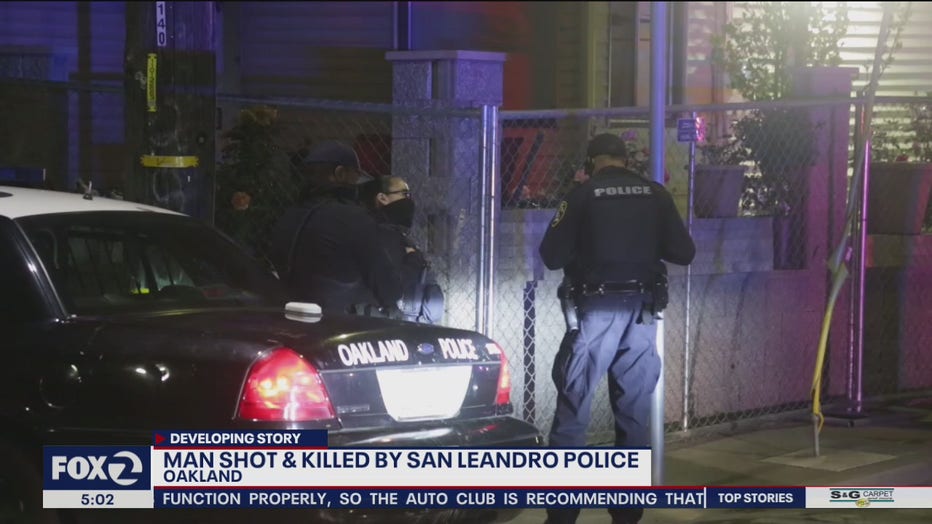 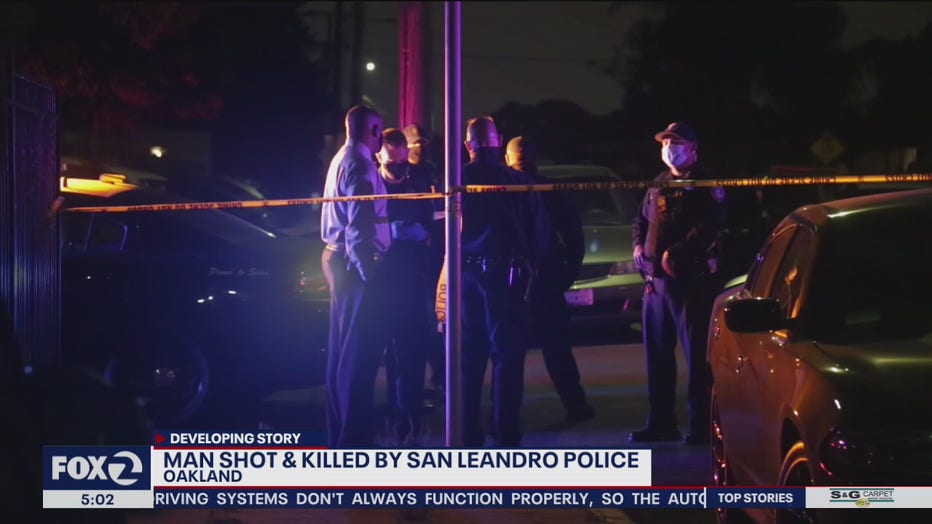