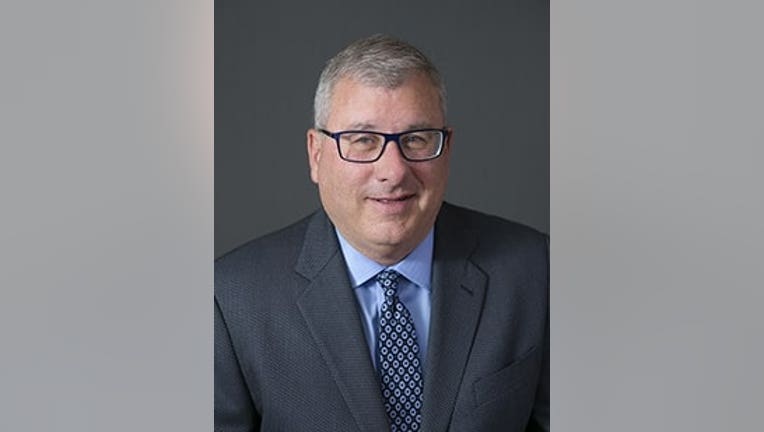 REDWOOD CITY, Calif. - Jim Hartnett announced that he will leave his post as CEO and general manager of the San Mateo County Transit District, overseeing Caltrain and SamTrans, in April 2021, with Deputy CEO and General Manager Carter Mau scheduled to take his place in an interim role.

Belmont Mayor Charles Stone, chairman of the San Mateo County Transit District Board of Directors, praised Hartnett for bringing stability to the district and for staying on past his five-year commitment to provide guidance during the onset of the COVID-19 pandemic.

"When Jim was hired in 2015, he said his top two goals were to obtain a dedicated source of funds for Caltrain and to solve the SamTrans structural deficit," Stone said. "These lofty goals have challenged the district for decades, but Jim was finally able to reach them. Thanks to his leadership, the transit services that our communities depend on are well-prepared to survive the pandemic and will emerge equipped with the resources needed to expand service and address the congestion issues that we all know will return." 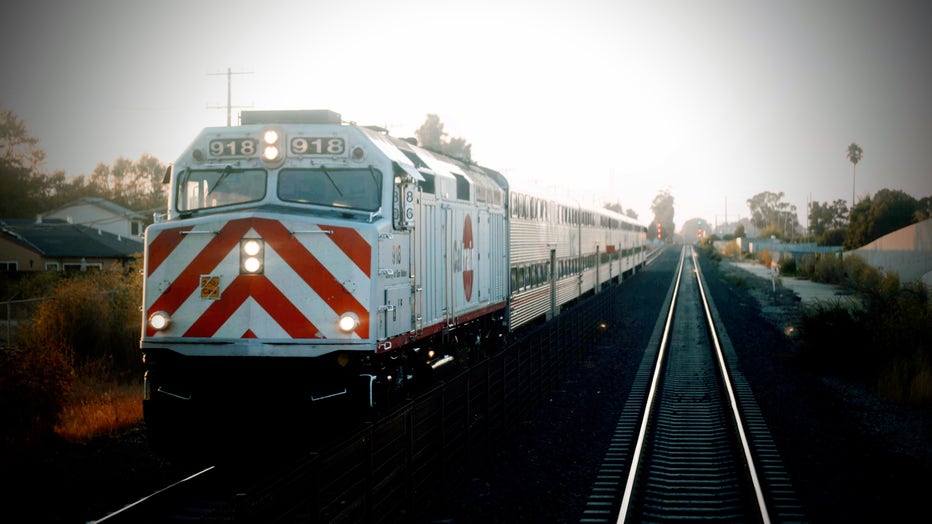 "Measure RR saved Caltrain from a potential pandemic shutdown in the short term, but it is important to acknowledge that the measure was in the works for years prior to the pandemic," Stone said.

San Mateo County voters passed Measure W, a half-cent sales tax to improve transit and relieve traffic congestion, in 2018. Half of the proceeds of the measure are dedicated to SamTrans and Stone credited Hartnett for extensive public engagement leading up to the vote.

Hartnett, in a post on his Facebook page, said that while he is stepping down, he is not ready for retirement, writing, "I have new courses to chart, new opportunities to embrace and new things to learn. I am excited for my next chapters."