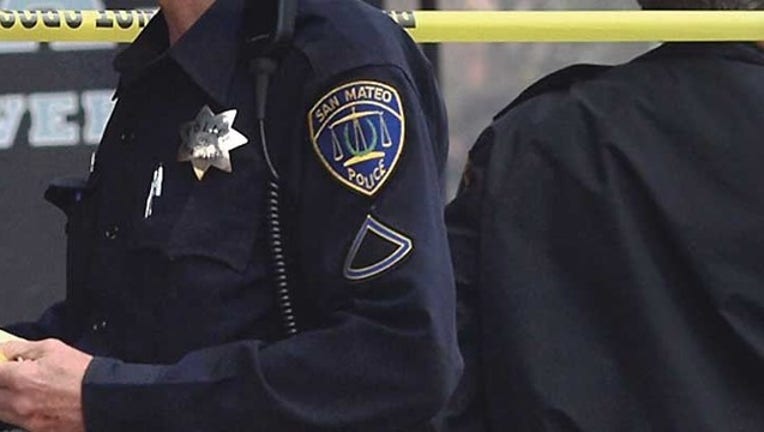 The shooting occurred around 4:30 p.m. Friday, when police received multiple reports of shots fired near the Peninsula Avenue overpass over U.S. Highway 101.

Officers arriving on the scene found a 19-year-old male with at least one gunshot wound down on the south sidewalk on the overpass, toward the western portion crossing over North Amphlett Boulevard.

The victim was transported to a trauma center for treatment of critical injuries and remains in stable condition this evening, police said.

Investigators have located multiple witnesses in the area and now believe the shooting was gang related and not a random act.

The community is not thought to be in any danger, police said.

Tips can also be reported online at tinyurl.com/SMPDTips.