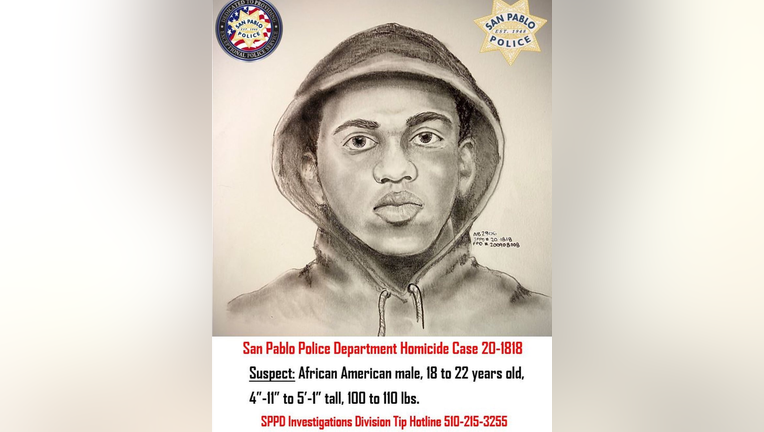 SAN PABLO, Calif. - San Pablo police say video surveillance and witness accounts have provided new investigative leads they hope will lead to identification of a suspect in the fatal shooting June 12 of a 27-year-old Antioch man on Rumrill Boulevard.

They say the suspect vehicle is a black 2015 Volkswagen Passat that had license plates stolen from another vehicle and drove in the direction of Oakland after the shooting. 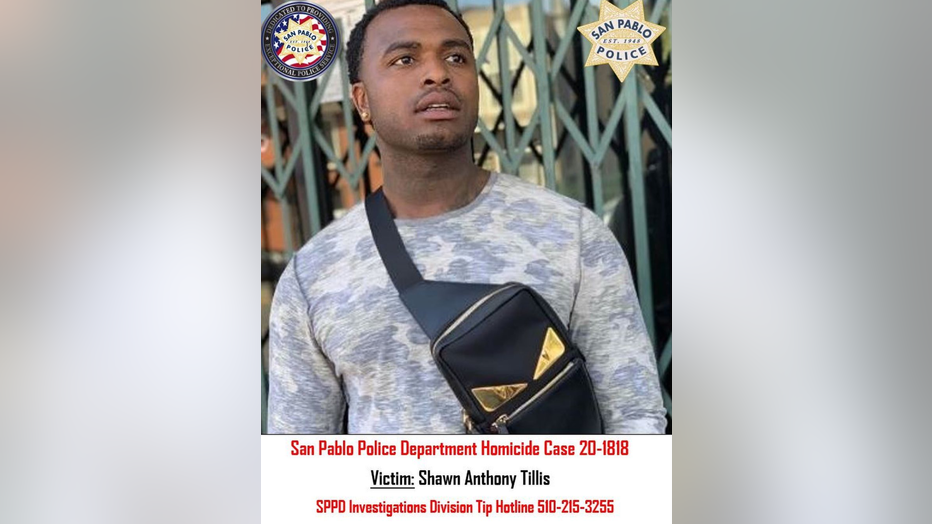 Officers responded shortly before 3 a.m. June 12 to the shooting in the 1300 block of Rumrill Boulevard and tried to revive the victim, later identified as Shawn Anthony Tillis, but he died at the scene, police said.

Detectives at the time said they believed Tillis was targeted.

Anyone with information about the shooting is encouraged to call San Pablo Investigations Division Tip Hotline at (510) 215-3255. 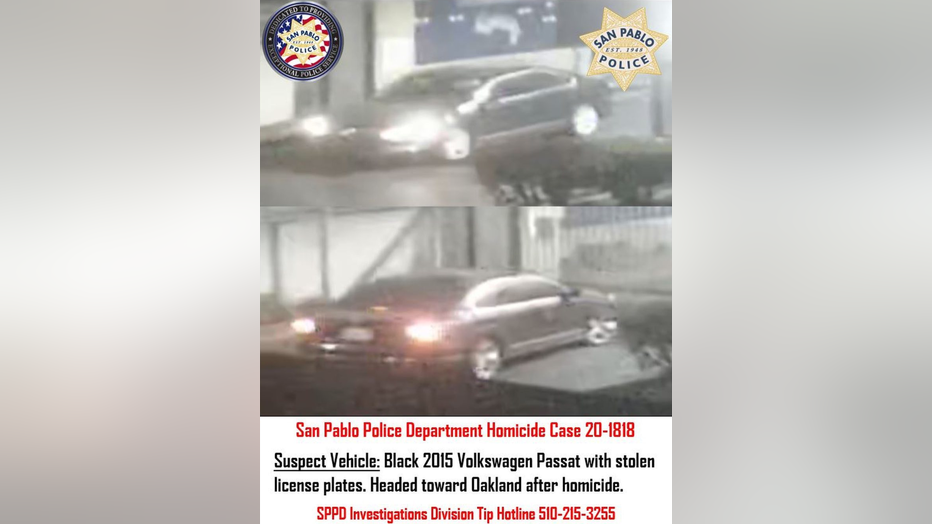