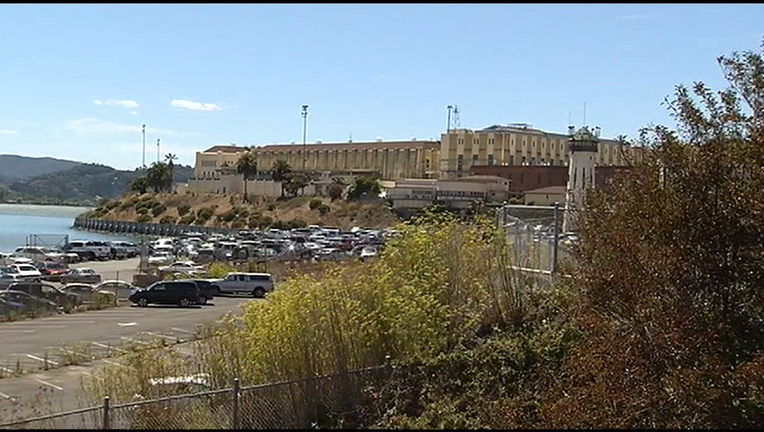 SAN FRANCISCO - Once a year, the running club at San Quentin Prison gets a chance to race in pursuit of glory.

The 26.2-mile run loops 105 times around the outdoor track of California's oldest prison.

Aged 22 to 72, the competitors are all members of the maximum-security prison’s 1,000 Mile Club and include inmates incarcerated for rape, attempted murder and other charges.

“Running takes you out of this place,” said Mark Alan Jarosik, this year’s winner. He finished six minutes short of the prison record of 3:10:42 held by Markelle “The Gazelle” Taylor, who won last year’s marathon.

Fidelio Marin came in two minutes later and finished second, despite rolling his ankle on one of the final laps.

Jarosik, a former architect, was convicted of raping and attempting to murder his ex-girlfriend in 2012. Marin was convicted of murdering his estranged wife in 2011. Both are lifers, like most of the inmates at the prison at the northern edge of San Francisco Bay.

Taylor was released on parole in March after 18 years behind bars on a second-degree murder conviction. A few months later, he ran the Boston Marathon in 3:03:52, a personal best.