SAN RAMON, Calif. (BCN/KTVU) - A U.S. Postal Service worker was recognized Wednesday for helping an elderly woman who injured herself in May in San Ramon, USPS officials said.

Letter carrier Robert Doppler will be recognized at 8 a.m. at the San Ramon Post Office at 12935 Alcosta Blvd. in San Ramon.

Postal officials said Doppler came across the 81-year-old victim after she fell and hit her head on a curb. The victim was bleeding from the head and unable to move when Doppler stopped and called 911.

A UPS worker also stopped and both made the woman comfortable until help arrived. The victim suffers from Parkinson's disease.

The daughter of the woman wrote Postmaster Irene Mosquera and complimented Doppler for his actions. Doppler received a personal letter from the Postmaster General of the United States, according to the USPS. 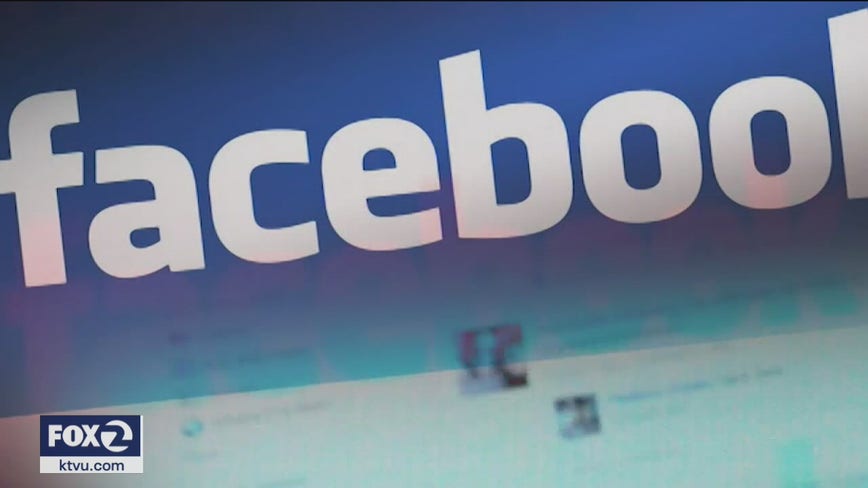