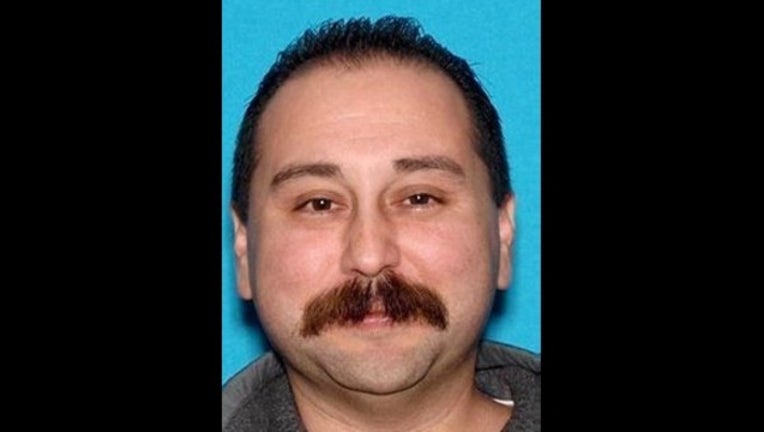 Santa Cruz County sheriff's officials asking the public's help locating Rene Delatorre. He has not been seen since he left his Watsonville home at 1:00 a.m. Friday.

According to sheriff's officials, Rene Delatorre left his home in Watsonville around 1 a.m. on Friday and has not been seen since.

Anyone with information about Delatorre's whereabouts is asked to call the Santa Cruz County Sheriff's Office or 911.