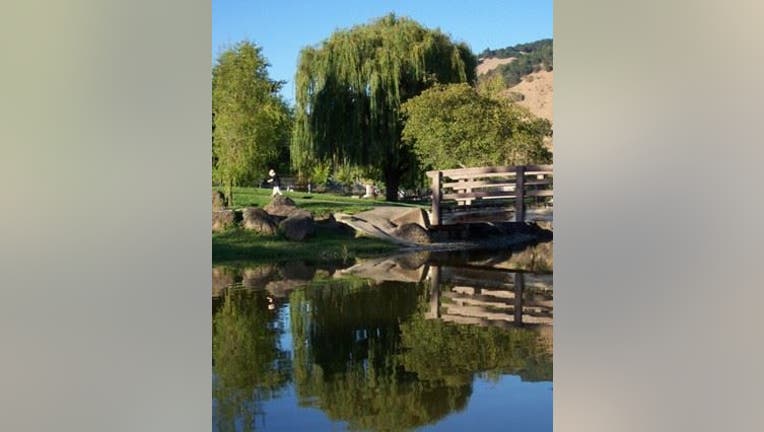 SANTA ROSA, Calif. - Santa Rosa will residents have an opportunity to determine how they want $15.3 million to be spent on parks in the city.

Attendees will help city staff prioritize an expenditure plan for Santa Rosa's remaining $15.3 million share of the countywide Measure M funding that voters approved in 2018. The $15.3 million will go toward parks and recreation projects between 2021-2028.

The community meetings target user groups, including sports leagues and volunteers. Surveys, online forums and at least one community workshop will be held in each of the four quadrants identified in the city's Parks Specific Plan. Residents can attend any of the four quadrant workshops, as the agenda for each one will be the same.

Thursday's workshop is co-hosted by the West End Neighborhood Association in the city's northwest quadrant. Future quadrant meetings will be held March through May. Dates, times and locations are being finalized.

The $3.8 million that was available for parks and recreation in 2019 and 2020 was dedicated to the restoration of city parks damaged during the 2017 Sonoma County Complex Fires.