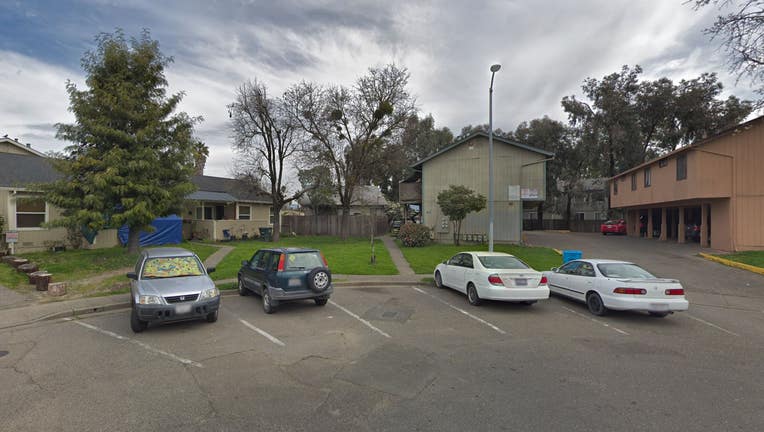 The deadly shooting happened around 1:33 a.m. in the 2300 block of Kenton Court, according to officials.

The man was in a car with friends when another vehicle drove up and the occupants said something to the victim and his friends, police said. Then at least one bullet was fired, according to police, and the victim sitting in the driver's seat was killed.

Police officers and paramedics tried to save the man's life, but he died at the scene. He was 28 years old.

The victim's name has not been released as they work to notify family.

Police have not confirmed the description of the suspect or the suspect's vehicle.

Up to $2,500 is being offered for information leading to an arrest of the suspect or suspects in the case.

This is the sixth homicide of 2022 in Santa Rosa, according to police. Five of those were shootings.