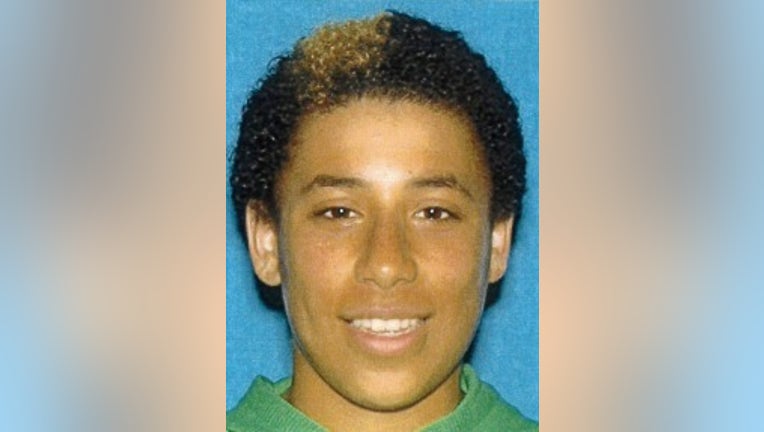 SANTA ROSA, Calif. - Santa Rosa police said they need the public's help finding a suspect in a May 5 shooting.

Tiari Thompson, 22, has been named as the shooter during a Cinco de Mayo sideshow. Police released two photos of Thompson, and said he is wanted for one count of attempted homicide.

During the sideshow, more than 200 cars and hundreds of people gathered on Sebastopol Road at West Avenue. As the crowd grew larger, police discovered a 22-year-old gunshot victim who sustained multiple wounds to his lower extremities and was taken to the hospital.

The victim was in critical condition after the shooting, but was expected to live. 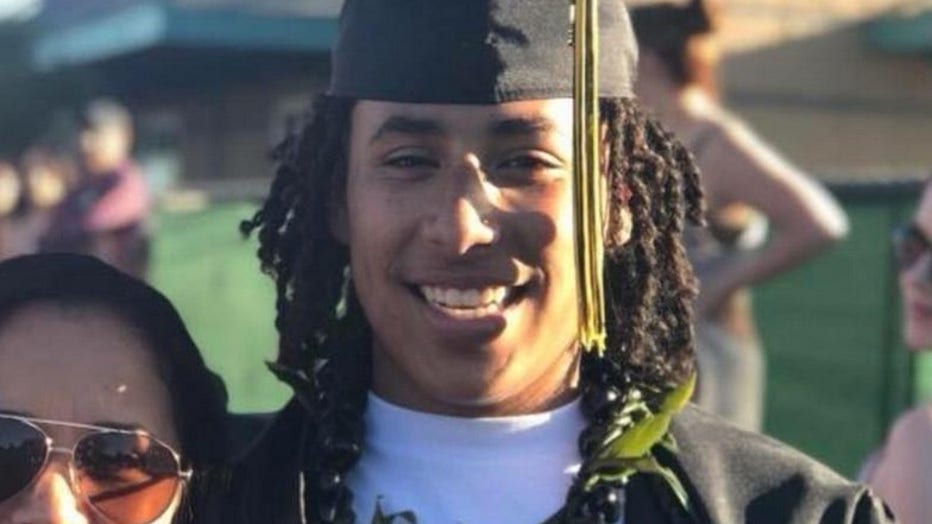 Thompson is from Santa Rosa and is described as 5 feet 7 inches tall, 180 pounds, with brown eyes, and dark brown hair. Detectives said his hair is likely different from the photographs, possibly short on the sides and longer on the top. They said he may also have facial hair.

A reward of up to $2,500 is being offered for information leading to the arrest of Thompson.