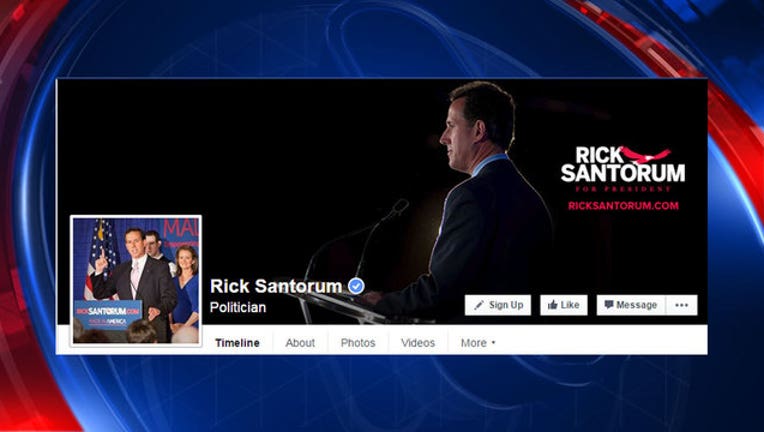 Former Pennsylvania Sen. Rick Santorum announced Wednesday in an exclusive interview on Fox News’ "On the Record with Greta Van Susteren" he is suspending his 2016 presidential campaign and endorsing Florida Sen. Marco Rubio.

Santorum said he came to the decision after discussing it with his wife Karen after the Iowa caucuses.

“We decided that we could be better advocates in supporting someone who shared those values and will do better in this race,” Santorum told Van Susteren.

While saying he does not “endorse lightly,” Santorum described Rubio as “the new generation, and someone who can bring the country together.”