Saratoga High students back home after being stranded overseas

If there were any doubt COVID still has the world in its clutches, consider the plight of dozens of student musicians from Saratoga traveling this summer.

SARATOGA, Calif. - If there were any doubt COVID still has the world in its clutches, consider the plight of dozens of student musicians from Saratoga traveling this summer.

Their trek was for a two-week concert tour which took them to four European countries, including Austria, Germany, and Prague.

"We actually thought it was going to be the best experience of his life. I was a band geek when I grew up also," said parent Lance Archer.

But grew up the world much different from his son, Bryant. As the music group prepared to catch one of four airline flights home Jully 21, one of the carriers, Lufthansa, canceled its flight from Prague to Germany.

"And the first responses we were getting back from Lufthansa, was saying maybe late August, early September before we can get them all home," said Archer. "My wife just died."

With the group made up mostly of children facing an extended European stay, parents went ballistic, and called their congressional representative.

"We had a lot of worried parents contacting us. And that’s when we rolled our sleeves up and got to work on this," said U.S. Rep. Anna Eschoo, (D) Calif. – 18. "I’m a mother. I understand the worry about our children."

Eshoo called everyone, from the airline’s chief executives to the U.S. State Department to the U.S. Embassy in Prague.

Working with a third-party booking group, and Lufthansa, a charter was scheduled Sunday. It arrived Monday at San Francisco Int’l Airport.

In an email statement, a Lufthansa Airlines wrote, "We absolutely regret the inconvenience this caused, as it is always our main priority, after safety, to provide our customers with a positive travel experience."

"It really seemed like the pressure from both sides was giving us enough traction that the corporate at Lufthansa was starting to pay attention," said Archer.

The story has a happy, although harrowing end for the student’s parents. Some said flying during COVID produced a sour note that’ll keep them away from air travel, until next year. 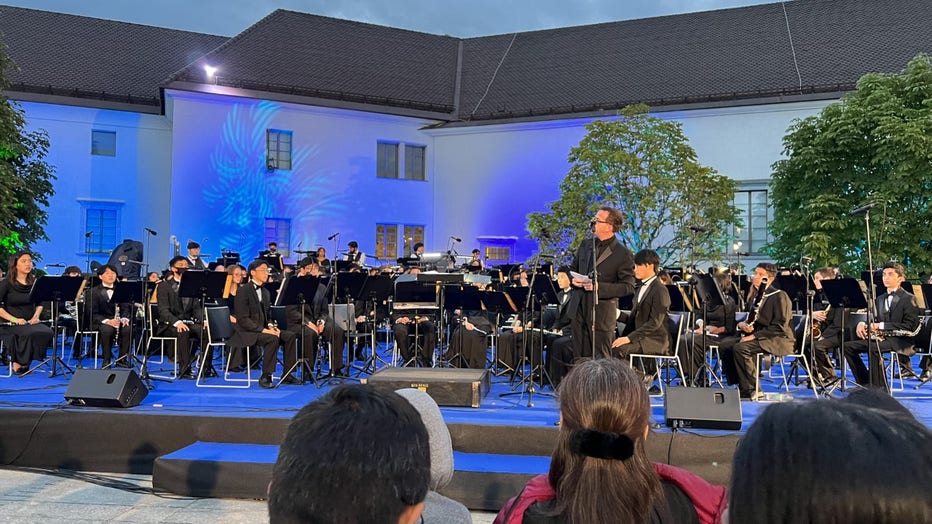 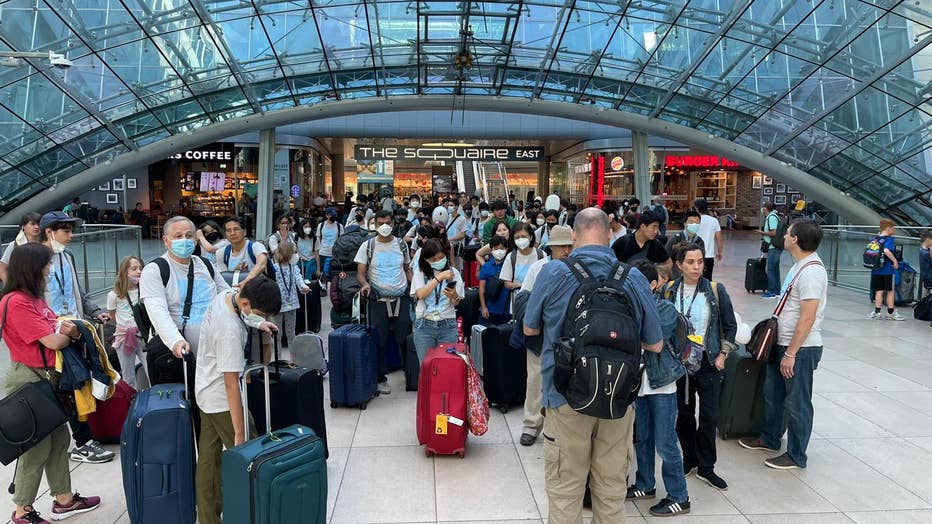 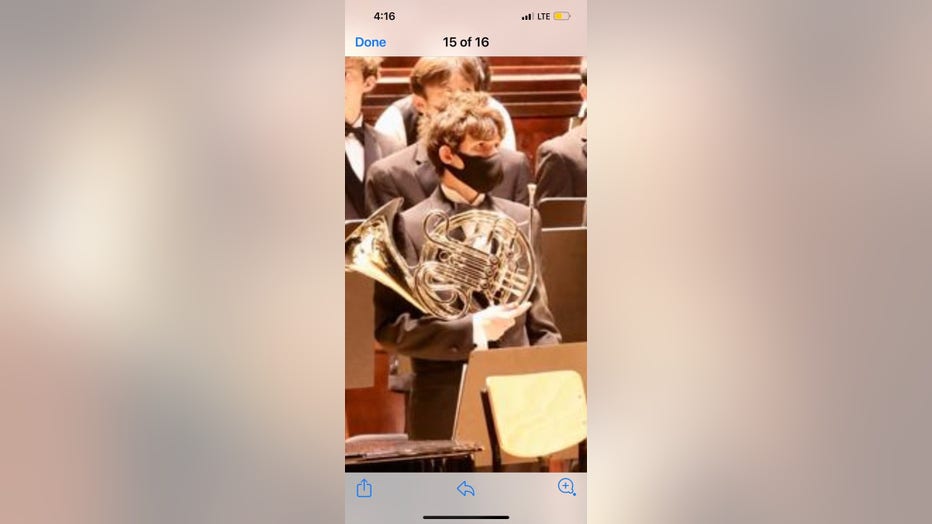 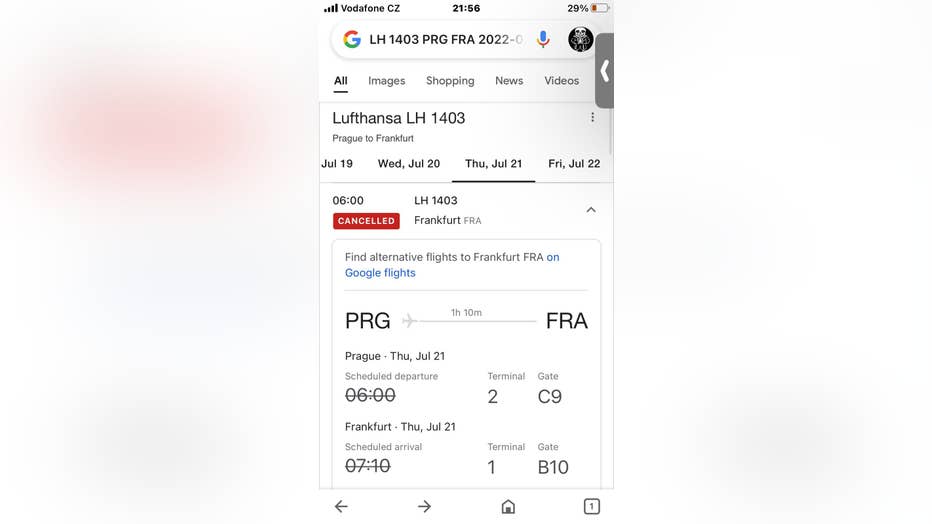