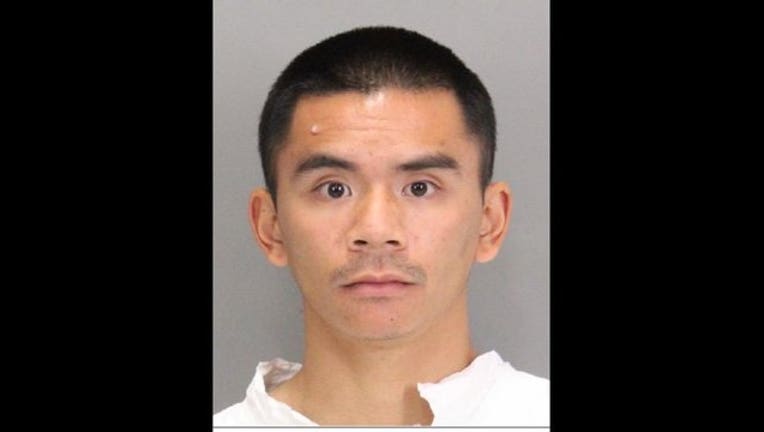 24-year-old Jansen Estrada, a soccer coach at Prospect High School in Saratoga was arrested February 18, 2019 for allegedly sexual assaulting a 14-year-old girl on his team.

The victim's family contacted deputies at 4:46 p.m. Saturday and said the girl may have been sexually assaulted by 24-year-old Jansen Estrada.

Deputies conducted an investigation and arrested Estrada on suspicion of molestation of a person under the age of 18, oral copulation, penetration with a foreign object and sexual battery.

He is believed to have had an "intimate relationship" with the girl, which then escalated into multiple sexual offenses, according to the sheriff's office.

Prospect High School is part of Campbell Union High School District, which is currently on a weeklong break and couldn't be reached for comment. Estrada was listed as the junior varsity coach on the school's website, but his name has since been removed.

He is also an eighth-grade tutor at Moreland Middle School and Easterbrook Discovery School in West San Jose's Moreland School District, according to deputies.

District Superintendent Mary Kay Going said tutors are under the direct supervision of teachers and are never left alone with children. Deputies said no victims have been reported from the tutoring program at this time.

"It is a deplorable act to be in a position of power and prey on the innocence of a young girl," Sheriff Laurie Smith said in a statement. "As a law enforcement agency, we are committed to protect those who are most vulnerable."