Willie Mays turns 90 on Thursday. He is the oldest living Hall of Famer.

He was part of a Golden Era of center fielders in New York, joined by Mickey Mantle of the Yankees and Duke Snider of the Brooklyn Dodgers.

The Giants plan to celebrate his birthday on Friday at Oracle Park in San Francisco, where there is a larger-than-life statue of him at the entrance.

Mays is expected to be there. 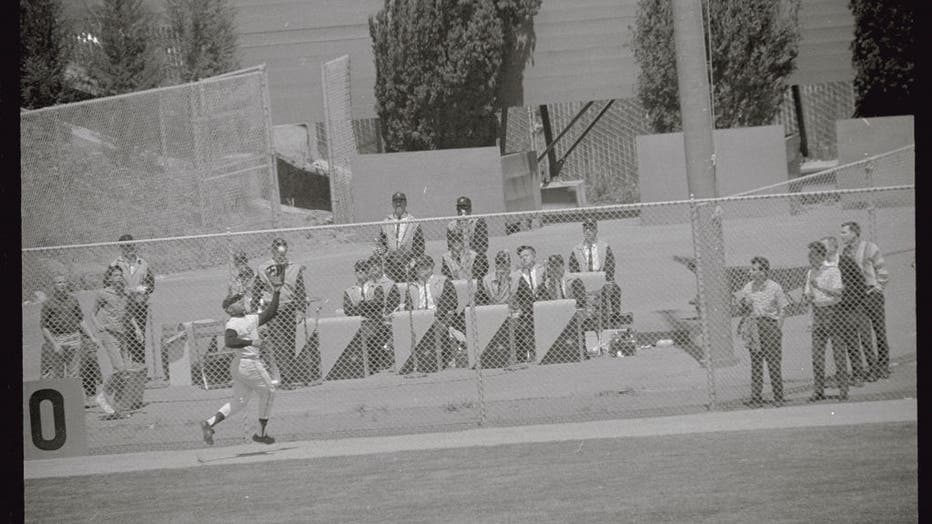 San Francisco Giant's Willie Mays, centerfielder, is shown at the centerfield fence, as he reaches for ball, (just above his glove), which was hit by Los Angeles Dodger's pitcher Don Drysdale in 3rd inning action. Willie caught the ball. (Photo by Be 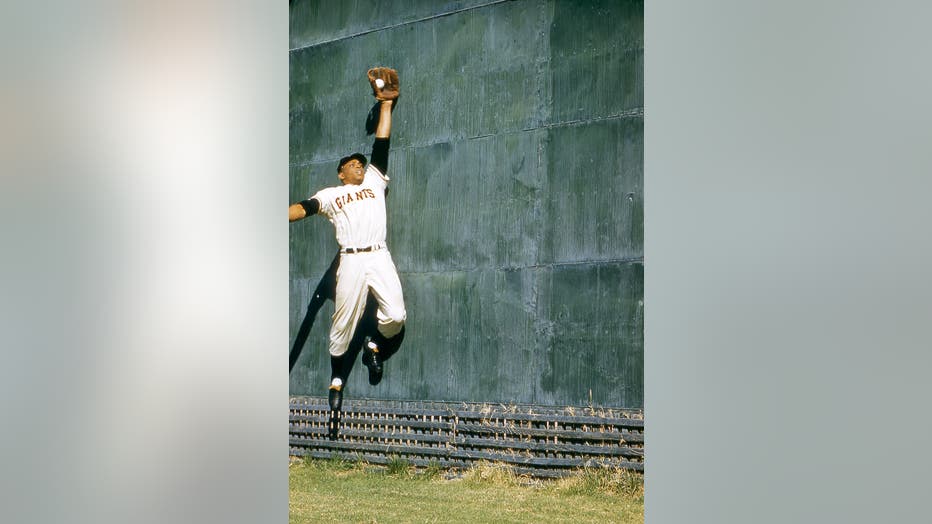 NEW YORK, NY - 1957: Willie Mays #24 of the New York Giants makes a catch at the wall during warm-ups before an MLB game circa 1957 at the Polo Grounds in New York, New York. (Photo by Hy Peskin/Getty Images) 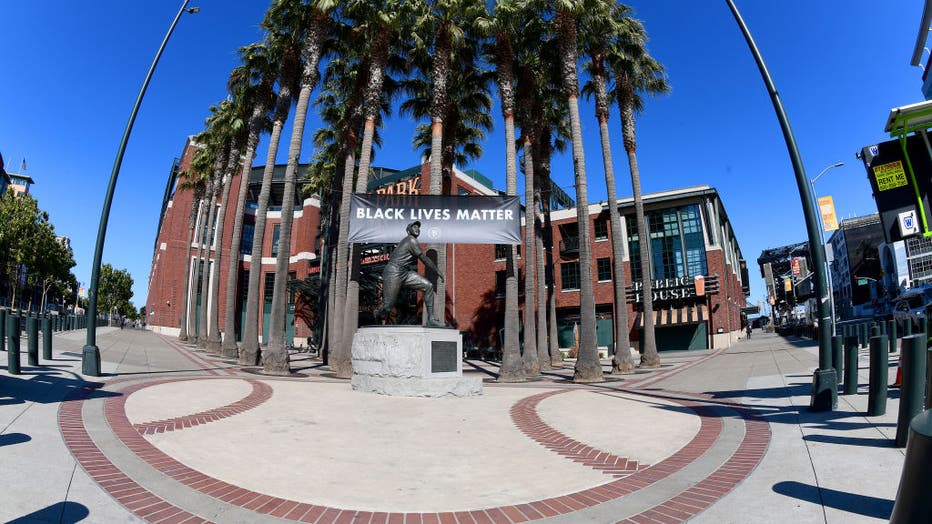 SAN FRANCISCO, CALIFORNIA - JULY 31: A detailed view of a statue of Willie Mays is seen in front of a Black Lives Matter Banner outside of Oracle Park before the San Francisco Giants game against the Texas Rangers at Oracle Park on July 31, 2020 in S