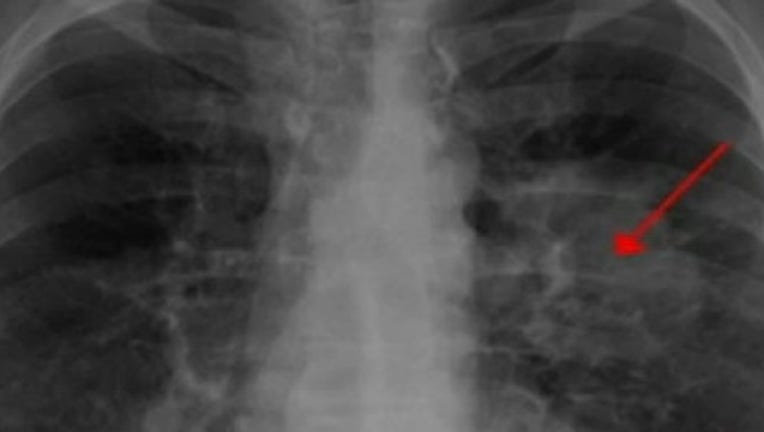 NEW YORK (FOX 5 NY) - Scientists in Israel announced this week that a cure for cancer was possible within the year.

In an interview with The Jersulame Post, Dr. Morad explained that the new treatment involves using several "cancer-targeting peptides for each cancer cell at the same time combined with a strong peptide toxin that would kill cancer cells specifically."

The cure would be effective from day one and the patient would be administered exactly the molecule cocktail needed to cure the disease.

MuTaTo could render cancer a manageable disease like AIDS became following the discovery of the triple drug cocktail.

It could also reduce the sickening side-effects of most cancer treatments, according to Morad.

Cancer is the second leading cause of death worldwide.