A man charged with a recent fatal shooting in San Jose faces new charges after police searching his home said they found dozens of guns.

Police also identified the same man on Friday as a suspect in a road-rage altercation last month where he brandished a gun at another driver.

Vu Thai, 38, has been in custody on suspicion of shooting a man who died on Monterey Road on June 4. That was the city's 13th homicide of the year. 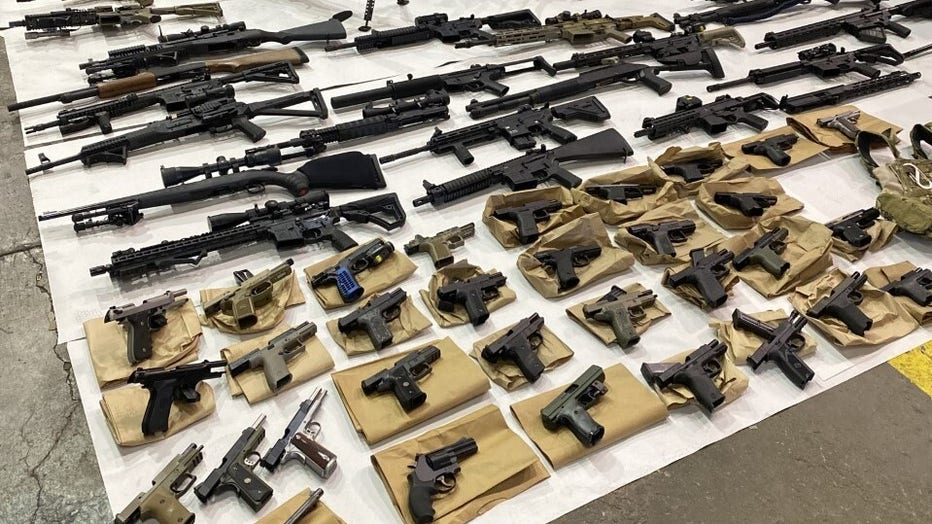 San Jose police say that Vu Thai, a suspect in a fatal shooting, was found to have dozens of weapons, many of them illegal, in his home.Photo: San Jose police (KTVU FOX 2)

Inside his home on War Admiral Avenue, police allegedly found more than 65 guns. Of those, 25 were illegal assault weapons, two were privately made and two were stolen, San Jose police claimed, 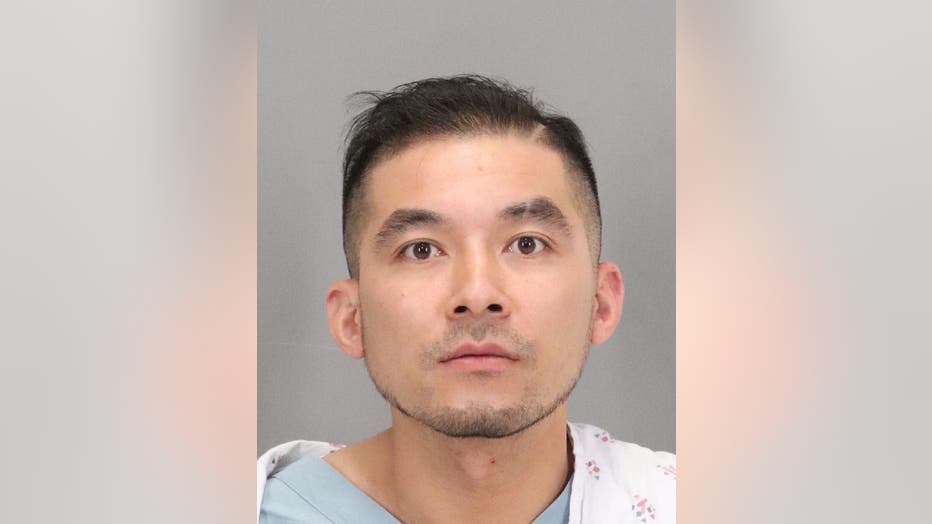 Vu Thai was arrested by San Jose police on suspicion of killing a man found on Monterey Road on June 4, 2022. (KTVU FOX 2)

The alleged road-rage incident occurred on May 21 when police said a man, now believed to be Thai, fled after brandishing a gun in a threatening manner toward another driver on Blossom Hill Road and Snell Avenue. It's unclear how police linked this altercation to Thai.