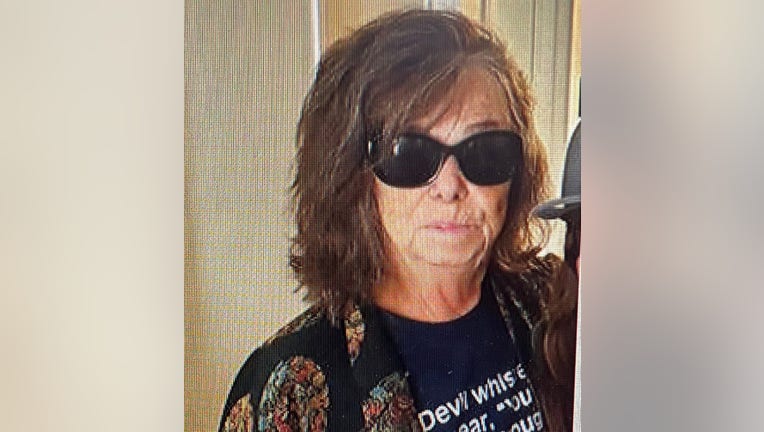 Investigators said Sandra Reboli was last seen on Monday in Half Moon Bay.

"She is considered at risk due to age and medical concerns," they said.

Anyone with information on the woman's whereabouts was urged to call 911.