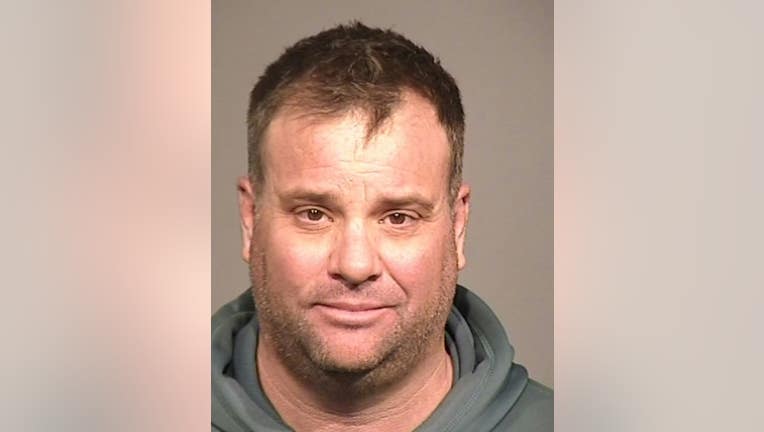 SANTA ROSA, Calif. - A Sebastopol tennis coach was arraigned in Sonoma County Superior Court Thursday on several counts of committing sexual acts with an underage girl he was coaching.

Casey Connaway, 43, of Sebastopol, delayed entering a plea to four counts of oral copulation, two counts of sexual penetration with a foreign object and one count of showing or distributing harmful material to a minor under 18 years old. The offenses allegedly took place between May 1, 2014 and July 5, 2016.

The girl, now an adult living in Ventura County, informed the sheriff's office this past Oct. 26 about the sexual relationship. She said Connaway was still coaching tennis in Sebastopol and she feared there were other assault victims, sheriff's officials said.

Sonoma County sheriff's detectives and the Ventura County Sheriff's Office investigated the allegations and learned that two minors from out of the area were taking lessons from Connaway at a tennis camp in Bodega Bay in 2017, according to the sheriff's office.

A 16-year-old girl told her family she was uncomfortable with some of Connaway's statements, but detectives determined that a crime had not occurred, sheriff's officials said.

Connaway was arrested on Jan. 6 at 2 p.m. near Ragle Ranch Regional Park in Sebastopol. He was booked into Sonoma County Jail and later posted bail.

The Sonoma County District Attorney's Office filed a criminal protective order against Connaway Thursday that prevents him from contacting the alleged victim. He is scheduled to enter pleas to the charges Feb. 13.